A ‘Big Bang Theory’ Spin-off Could Be In The Works 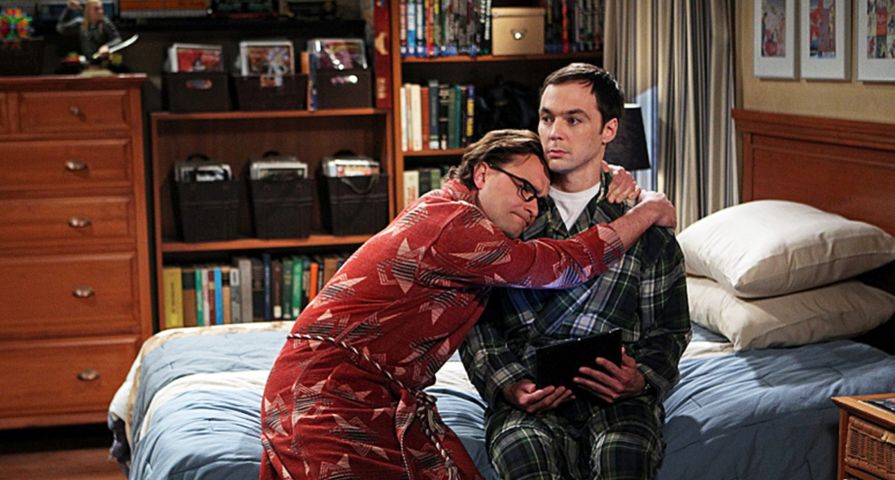 Update: As of March 13, 2017, CBS has officially confirmed the spin-off! According to Variety, “Young Sheldon” will be a half-hour single camera series which is scheduled to premiere in the 2017-18 season.

As rumored, the spin-off will feature a young Sheldon Cooper at the age of 9 living with his family in East Texas, and young actor Iain Armitage has won the lead role! Keeping it as close to The Big Bang Theory as possible, showrunner Steven Molaro co-created the series with The Big Bang Theory creator Chuck Lorre, and Molaro also wrote the pilot script. An unspecified number of episodes have already been ordered and Jon Favreau has been tapped to direct and executive produce the first episode.

To top it off, fans’ beloved Sheldon Cooper, actor Jim Parsons, will have a part in the series as it is reported that Parsons will be narrating the comedy as Adult Sheldon!

With its tenth season underway, The Big Bang Theory has been one of the most successful and popular comedy sitcoms on TV in quite some time, and it seems they might be expanding its universe.

It seems that the show will be headed by Big Bang’s co-creators Chuck Lorre and Bill Prady as well as showrunner Steve Molaro, but none of the current cast members will be involved, as this will explore a whole other era in Sheldon’s life. Producers and creators are looking to film the prequel series in a single-cam format, unlike Big Bang‘s multi-cam format, and will have a “Macolm in the Middle-esque tone.”

As of now, CBS has not commented on this potential new series, and while there have been hints that The Big Bang Theory could be coming to an end soon, CBS’s Glenn Geller stated in the summer that they have no intention of ending the show anytime soon. “We are very confident that everyone involved wants more Big Bang past year 10 and I know Warner Bros. will make those deals,” he told reporters in August, later adding, “We’ll put it on for as long as everyone wants Big Bang on the air. I hope it lasts forever.”