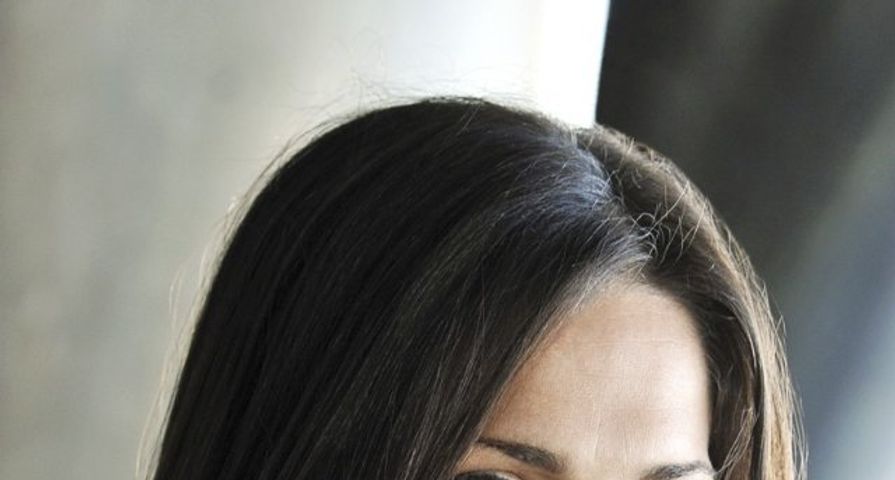 Sarah Goldberg, known for her role as Sarah Glass Camden in the TV show 7th Heaven, passed away Saturday September 27, 2014, although the death is only becoming public now.

Sarah played the love interest and eventual wife of the eldest son, Matt Camden played by Barry Watson, on the series from 2002-2006.

Following the news of her death Watson tweeted out his remorse, “#RIP Sarah. I will miss you always. Love ya! B.”

The actress, who goes by the stage name Sarah Danielle Madison, was only 40 at the time of her death and passed away peacefully in her sleep from natural causes according to her mother who stated, “She went to sleep and didn’t wake up.”

Sarah’s career began with a breakout role in Jurassic Park III and as well as her time on 7th Heaven. She most recently had a reoccurring role on the CW Series 90210 from 2009-2011 as Colleen Sarkossian.

According to her mother, before her acting career, Sarah wanted to go to medical school but ended up playing a doctor on the show 7th Heaven for three years.

The news of her death became public around the troubling news that the show’s lead actor Stephen Collins is being investigated for child molestation, reruns of the show have subsequently been pulled.