50 Cent Doesn’t Have Two Quarters To Rub Together, Files For Bankruptcy 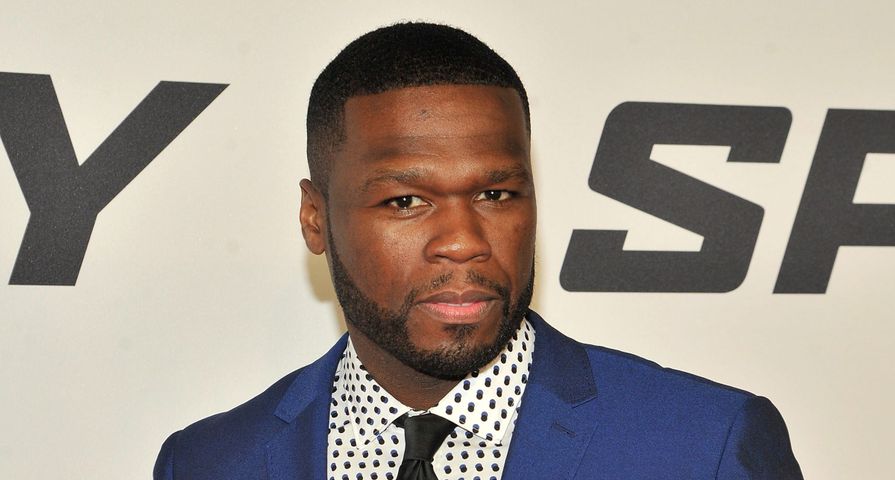 Bankruptcy is never good for anyone of any profession but when your celebrity name is 50 Cent and your career catapulted off the saying “Get Rich or Die Trying” then it is just that much worse.

The famous rapper whose real name is Curtis James Jackson III filed for Chapter 11 bankruptcy on Monday, July 13 in documents filed in Connecticut Bankruptcy Court many outlets have reported.

The court filing comes only days after the 40-year old was ordered to pay Lavonia Leviston $5 million after it was determined he was behind the leaking of a sex tape between Leviston and another man. The documents also reported that 50 Cent has assets valued between $10 million and $50 million but his debts also fall into the same range and that he has between 1 and 49 creditors at the present time.

50 Cent hasn’t made any public comments about the bankruptcy however if his social media is any indication, he definitely doesn’t seem too worried as his most recent post from today showed Vodka promo girls along with the caption, “Last night to much EFFEN VODKA lol.”

It is unclear whether he filed for the protection as a personal bankruptcy or as part of his business ventures as he reportedly made $100 million when VitaminWater was sold to Coca Cola however he had a failed clothing line, and a multi-million dollar lawsuit about his line of headphones.