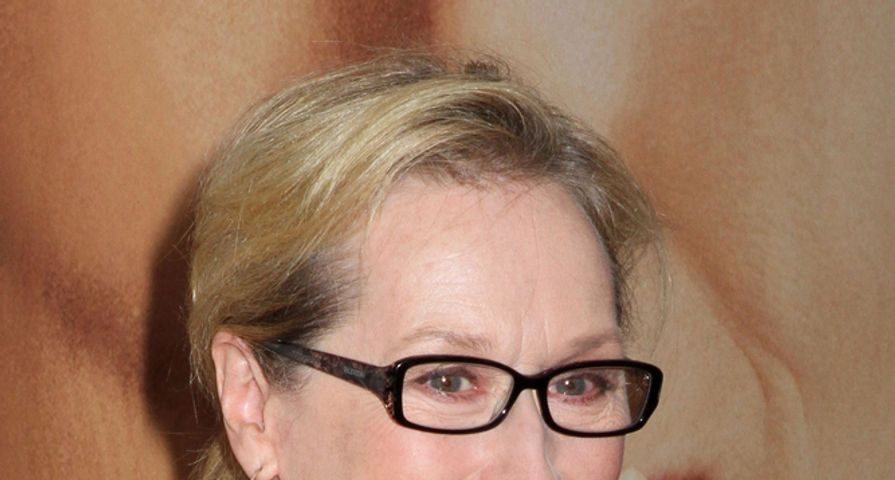 Here’s one celebrity couple we never expected to see together: 50 Cent and Meryl Streep!

Okay, so maybe they’re not officially a couple, but the two were spotted holding hands, laughing and taking pictures at a recent basketball game.

The 38 year-old rapper and 64 year-old Oscar-winning actress had such a great time sitting together watching the Knicks and the Lakers play that they even hung out after the game and took more photos! 50 Cent posted a few of the great pics on Instagram, including one of Meryl making a gangster pose, captioned, “Things got a little gangsta. Lol TURN UP, Turn Down for what!#smsaudio”.

50 Cent is no stranger to hanging out with women who are a few years his elder. Back in 2011, he was also once spotted having lunch with Goldie Hawn to talk about philanthropy, education and how to get involved with kids. At the time, he called Goldie “a complete sweetheart.”

It looks as though Meryl, who just made history for her 18th Oscar nomination, is a complete sweetheart too.