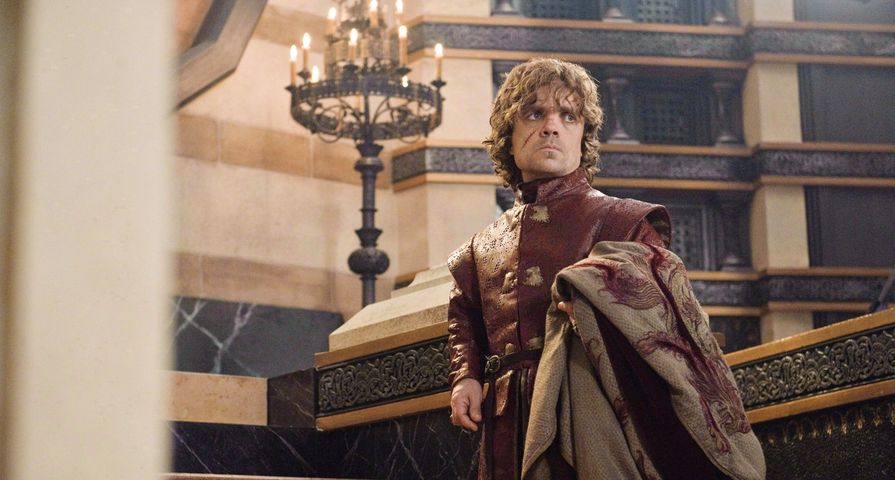 If you think the holiday season is coming up quickly, Hollywood’s awards season is right behind it, and just before the Golden Globe nominations, the nominations for the 22nd Annual Screen Actors Guild Awards have been announced.

Stars Anna Faris and Anthony Mackie read the full list of nominees all vying for a prestigious honor from the Pacific Design Center in Los Angeles.

The usual suspects are up for big awards such as Best Drama Actor and Best Drama Actress including Game of Thrones‘ Peter Dinklage, Mad Men‘s Jon Hamm, Downton Abbey‘s Maggie Smith and Homeland‘s Claire Danes. Divided by Movies and Television categories, the competition is higher than ever, but fans will have to wait Saturday, Jan. 30, 2016 when the event broadcasts live on TNT and TBS.

Sarah Silverman, I Smile Back

Outstanding Performance by a Male Actor in a Drama Series

Outstanding Performance by a Female Actor in a Drama Series