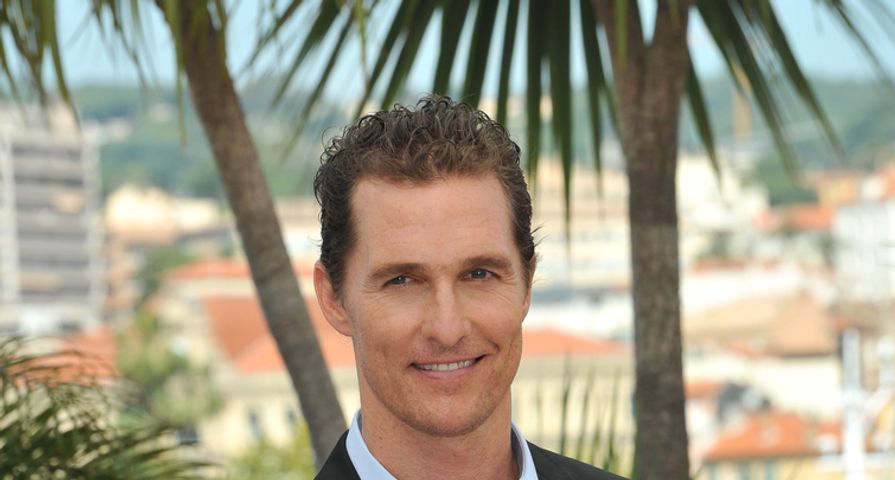 Bold And The Beautiful Stars Who Were Unfairly Fired
Featureflash / Shutterstock.com

Nominations for the 2014 Emmy Awards came out yesterday, and it’s no surprise that the internet was abuzz with both excitement and outrage.

HBO was the most-nominated network, pulling in a total of 99 nominations for Game of Thrones, True Detective, Girls, The Newsroom and more — but new internet outlet Netflix has also established itself as a serious contender, earning 31 nominations for Orange is the New Black and House of Cards.

The most exciting race is probably Lead Actor in a Drama Series, since both Bryan Cranston (Breaking Bad) and Matthew McConaughey (True Detective) are seen as front-runners. Rounding out the category are Jeff Daniels (The Newsroom), Jon Hamm (Mad Men), Woody Harrelson (True Detective) and Kevin Spacey (House of Cards).

With more and more shows and networks, there are bound to be some talented people (and shows) left out. TV fans seemed most outraged by the snub of Orphan Black, especially in the Lead Actress category (Tatiana Maslany has been critically acclaimed for her performance, which involves her playing multiple roles on the Canadian show which airs on BBC America in the states.)

The Good Wife was also snubbed in the Best Drama category, prompting fans to wonder who could possibly think Downton Abbey or House of Cards was better than The Good Wife this year.

Check out the video for more nomations and snubs. Who are you rooting for this year?