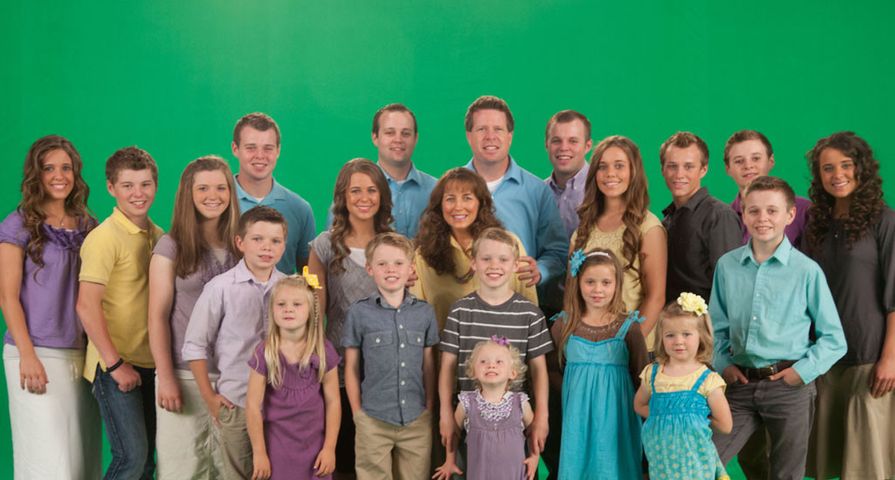 13 Things You Didn't Know About OutDaughtered

When TLC did not immediately cancel its hit show 19 Kids and Counting after it was revealed that the Duggar’s eldest, Josh Duggar, molested five underage girls, including some of his sisters, when he was a teenager, many were outraged.

Although it has taken a few months since the scandal came to light, TLC has officially announced the show is canceled.

“After thoughtful consideration, TLC and the Duggar family have decided to not move forward with 19 Kids and Counting,” TLC said in a statement on Thursday, July 16. “The show will no longer appear on the air. The recent attention around the Duggars has sparked a critical and important conversation about child protection.”

Even though the show has been canceled, that isn’t the end of a partnership between the family and the network as there is speculation that Jill and Jessa Duggar will be getting their own spin-off. TLC confirmed that the Duggar family, including Jill and Jessa, will be featured in a one hour documentary focusing on survivors and families that have been affected by abuse.

“TLC has been especially concerned for victims in this situation, including the Duggar family, and it is our hope that this effort will help those in need learn where to turn for information and help,” the network added.

Meanwhile the Duggars released their own statement about the cancelation and the new documentary on their website, which stated, “With God’s grace and help Josh, our daughters and our entire family overcame a terrible situation, found healing and a way forward. We are so pleased with the adults they have become. It’s our prayer that the painful situation our family went through many years ago can point people toward faith in God and help others who also have lived through similar dark situations to find help, hope and healing, as well.”