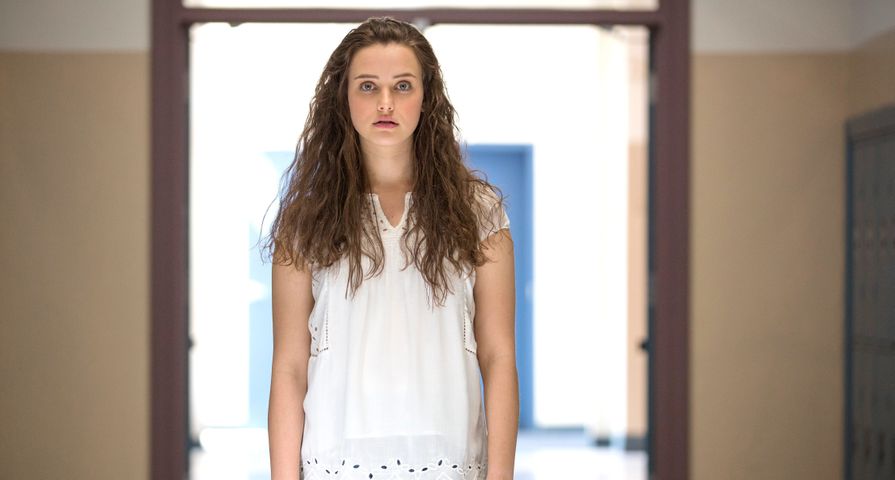 After the wildly successful first season of 13 Reasons Why, the Netflix series confirmed they were on board for season two.

The series will feature seven few faces, mostly in the form of students and faculty at Liberty High. The first season of the show outlined the story of Hannah Baker (Katherine Langford), a student who killed herself due to bullying and left 13 tapes behind to explain her story. They circled through students who were involved in her life and eventually landed in the hands of teachers and her parents.

Anne Winters, known for her role in Tyrant, will play Chloe, the new “it girl” and head cheerleader at Liberty High.

Bryce Cass will play Cyrus, an edgy rebel who serves as a champion of the downtrodden. This role will mark Cass’ first major television debut. Chelsea Alden will play Mackenzie, Cyrus’ sister.

Samantha Logan, who has previously appeared on Teen Wolf, will play a respected track star named Nina who is hiding a controversial secret.

Kelli O’Hara, a Broadway veteran, will play Jackie, an advocate for victims of bullying, while Allison Miller plays Sonya, an intelligent and passionate young litigator.

Ben Lawson will star as the beloved baseball coach at Liberty High.

“What I can tell you is certainly one question I got a lot is, ‘Well how can there be a season two when the story is over?'” executive producer Brian Yorkey said. “I’m like, ‘What story is over?’ And people are like ‘Hannah’s,’ and I’m like, well no, Hannah told her version of the events but there are at least 12 kids that have another version of those events that we haven’t really heard from yet, so I think there’s quite a bit more of Hannah’s story to tell.”