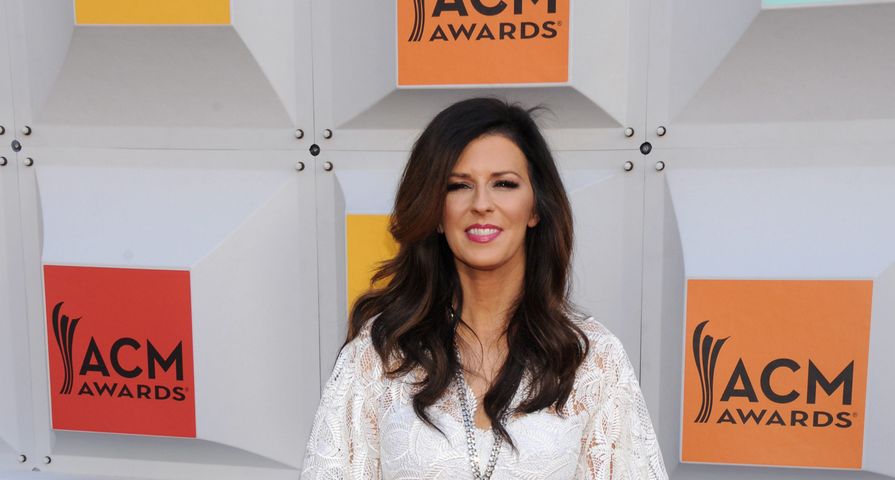 Country music’s biggest stars took over the MGM Grand Garden Arena on Sunday, April 3 for one big country party otherwise known as the American Country Music Awards. Hosted by country hunks Luke Bryan and Dierks Bentley, everything about the night was big and flashy, right down to some red carpet styles. Country stars are some of the most unique when it comes to red carpet fashion, and while sometimes this pays off…sometimes it does not. While these five ladies are always gorgeous, there is no denying that their looks for the ACMs were just not up to par. Check out the 5 worst dressed!

Some are praising Nicole Kidman’s bold red carpet gown, but there just isn’t too much about it to praise. The actress and wife of Keith Urban decided to go Hollywood high fashion for the country event in a very distracting long-sleeve sheer gown. The embelishments from the high neck to the multiple animal themes and large sequin unicorn was just too much.

The Band Perry’s Kimberly Perry definitely stepped out of the box with her look for the night, but with mixed results. She opted for a nude gown with sequin embellishments resembling claw marks or tiger stripes, but unfortunately along with her high gold choker, the look just did not work.

Maddie Marlow and Tae Dye have taken the country world by storm since rocking the charts with their first few singles, but it seems they don’t quite have a handle on red carpet fashion just yet. The pair coordinated black outfits and, while Tae’s sequin jumper did her justice, the same can not be said for Maddie’s low cut black mini dress. Along with her black choker necklace and high ponytail, her outfit looked like a bad blast from the ’90s past.

There seems to be an ever increasing pop presence at country music awards lately, and Katy Perry’s was extremely confusing. The pop star arrived on the red carpet in an outfit made to seemingly mock “country style” and she took it over the top with a metallic jacket and skirt with fringe complete with a cow print belt and pink cow print boots. Usually the gorgeous pop star can make anything look good, but not this time.

Little Big Town’s Karen Fairchild is often found on best dressed lists, but sadly not this year. Although Little Big Town won big with their award for Vocal Event of the Year, the same can not be said for Fairchild’s red carpet look that mixed together far too many fashion trends. Fairchild donned a pretty white lace mini but then paired it with skin tight, thigh high red latex boots that were so tall they doubled as leggings. A big fashion miss for the songstress.