Quiz: What Disney Song Are These Lyrics From? 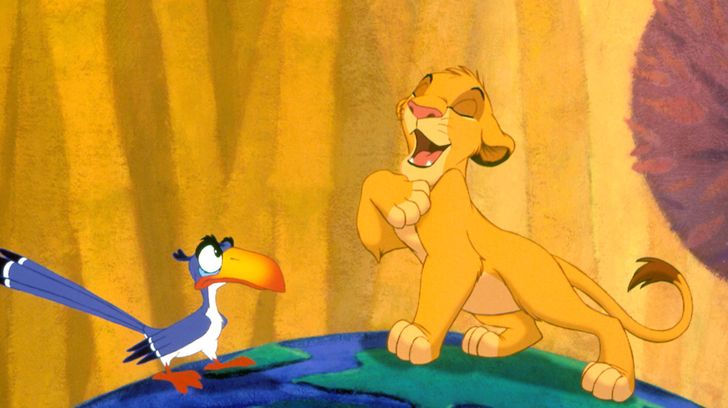 Disney is known for creating some of the best and most well recognized film soundtracks of all time. Both the animated and live-action movies are typically laced with catchy tunes that you just can’t help but sing along to, or in some cases, have stuck in your head for days on end! Many of the most popular Disney songs are just as well recognized as the film itself.

It’s safe to assume most people would at least recognize a few of the lyrics from any of the well known Disney classics, and those who are big fans of the franchise could probably even belt out the full tune! Test your knowledge by matching these lyrics to the correct Disney song!

Quiz: What Disney Song Are These Lyrics From?