Real Housewives Quiz: Can You Match The Tagline To The Housewife?
ADVERTISEMENT 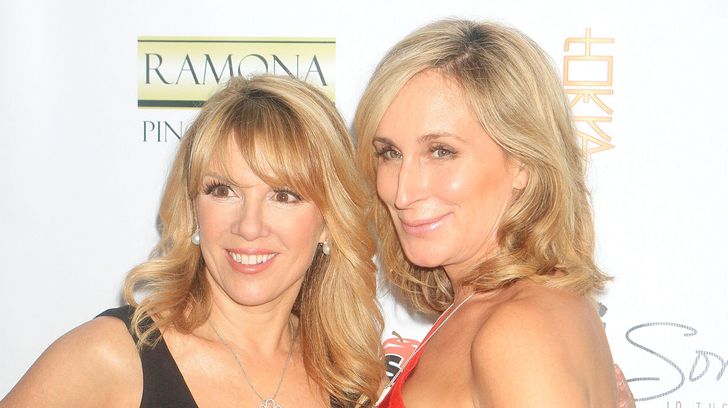 Bravo’s Real Housewives has been around since 2006 and over the past decade it has gained a huge fan following. It went from being a one-time docu-reality series in Orange County, to a full blown franchise with several shows across the country (with a few international shows) and several spin-off series! While the show is mainly based off successful women who lead an incredibly glamorous lifestyle, for some of the long standing housewives, the show has also become about the friendships they’ve formed. Viewers have watched new friendships form, old ones reunite, and unfortunately, a few come to an end.

Gossip Girl Quiz: What Season Did These Minor Characters Appear In?