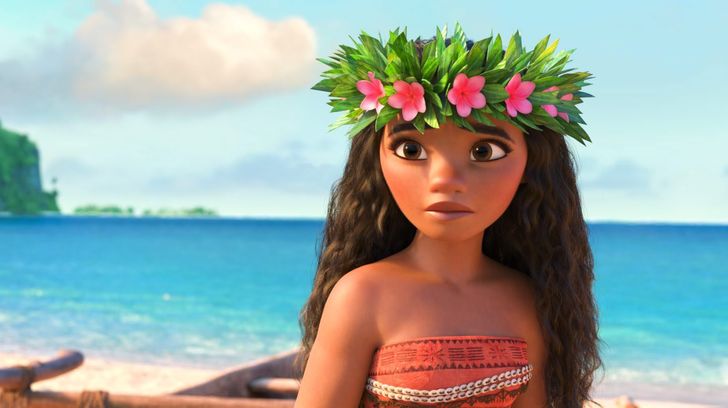 Disney is known for creating some of the most iconic characters in the film industry. Some of their biggest and most popular characters have gone on to become cultural phenomenons, I mean who doesn’t know who Simba is? It’s safe to say pretty much every Disney film has a hero and a villain. It’s one of the staples of a good Disney film. I’d even argue that some of Disney’s biggest characters could be easily recognized by people who haven’t even seen the movie they originate from!

Like many other popular franchises, Disney has some pretty loyal fans. Dare I even call them fanatics! Are you one of those people? Do you consider yourself a true Disney fan? If so, put your knowledge to the test and see if you can match these popular Disney heroes to the correct film!