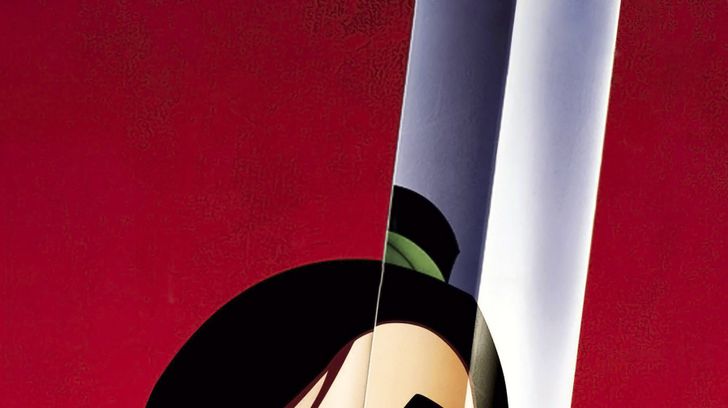 Mulan is one of the most beloved Disney films of all time because it approached femininity and fierce female leaders in a new, fresh way. Princess Mulan was resourceful, brave and selfless, which made her one of the best Disney role models of the bunch. Mulan paved the way for a new wave of Disney Princesses — and fans still can’t get enough!

With the live action Mulan film coming to theatres soon, there’s no better time than now to take a trip down memory lane and test your Mulan knowledge. You’ve probably seen the classic animated film countless times, but how much can you remember about Mulan all these years later? Take our Disney trivia quiz on all things Mulan to find out!

Movie Quiz: How Well Do You Know The Breakfast Club?