Quiz: How Well Do You Remember The Lion King?
ADVERTISEMENT 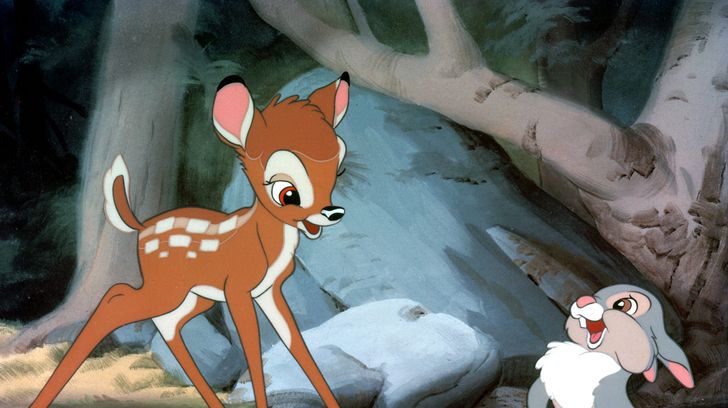 Disney films have been popular with audiences for decades upon decades. Disney classics like Pinocchio, Snow White and the Seven Dwarfs, and Dumbo date all the way back to the 1940s and are still enjoyed by many today. Now that’s impressive! A lot of Walt Disney’s films follow share similar characteristics…there’s always a hero, a villain, and a meaningful message behind the story. To go along with these meaningful messages is usually a memorable quote, one that resonates with viewers and for some of Disney’s biggest fans, they might even be able to pinpoint exactly who said it!

A lot of Disney’s success has to do with the beloved characters that have come from their biggest films. Even those who don’t consider themselves to be huge Disney fans would probably recognize some their more popular characters. Do you consider yourself to be a huge Disney fan? If so, now is the time to prove it! Match these Disney quotes to their characters and see how you score in the end!

Quiz: How Well Do You Remember The Little Mermaid?