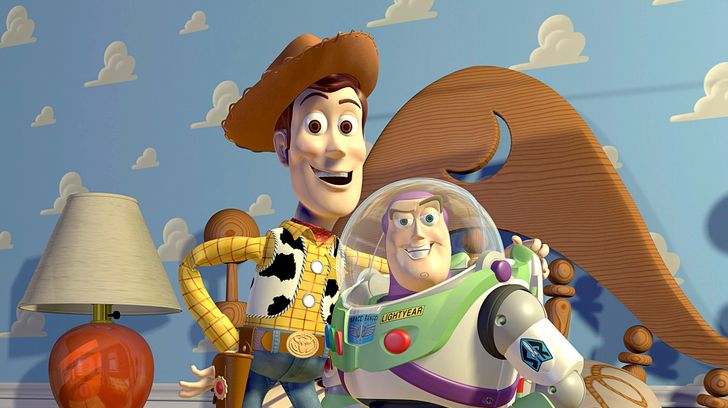 The Disney franchise is so hugely successful and so well recognized around the world that it’s become a cultural phenomenon. It’s safe to say that most people have seen one Disney film in their lifetime or are at least familiar with some of the greatest classics. In fact, some of the best and most popular children’s movies are Disney classics, so they’re pretty hard to ignore! Since the franchise has become so popular it’s garnered a huge fan base who’ve come to love and cherish a lot of the quirky and heroic Disney characters.

Most of Disney’s audience are lifelong fans, myself included, who have seen their favorite Disney films not once, not twice, but several times, and could probably even quote a few of their favorites! With that being said, do you consider yourself to be an ultimate Disney fan? Do you think you know the world of Disney better than anyone else? Prove it by taking this quiz to see if you can match these popular quotes to the correct movie!

Quiz: How Well Do You Actually Know Kylie Jenner?