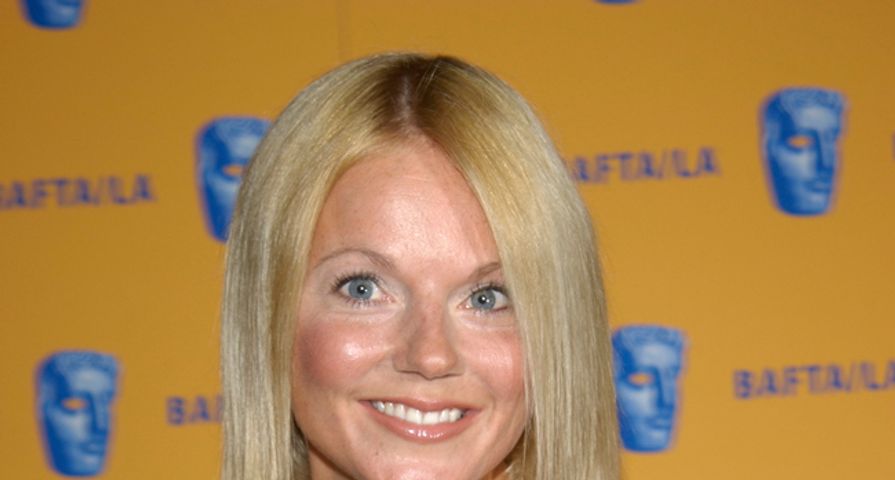 Some celebrities are really secretive and we have no idea why. In an effort to deflect interest away from their relationships and their children, they refuse identify their children’s fathers. This ends up having the reverse effect. Instead of losing interest, our curiosity is piqued and, before we know it, we’re playing detective, trying to determine who these secret baby daddies are. Alas, some celebs are just too good at keeping mum. Here are 5 female stars who have kept their baby’s fathers a mystery from the public. Who do you think their baby daddies are?

January Jones – who got pregnant back in 2011 – has kept mum on who the father of her son Xander is – but that hasn’t stopped people from speculating! Some think that Jason Sudeikis might be the father since he was linked to her right before she announced that she was pregnant. Others suspect that Matthew Vaughn – her director from “X-Men” – is the daddy. Both men have denied the allegations and no one else has stepped forward, so this could end up being one of the great mysteries of the 21st century.

Camryn Manheim has never publically named the father of her son Milo. The former star of “The Practice” had decided that she wanted to have a child before her 40th birthday and didn’t care if there was a man in the picture. Model Jeffrey Brezovar is reportedly Milo’s father but this has never been confirmed. Several years ago, in an interview with Out magazine he said that he provided sperm for “a celebrity mom;” however, he didn’t specifically name Manheim or Milo.

According to Mia Farrow, her son Ronan, who she raised with Woody Allen, might not be the critically acclaimed director’s son. In an interview with Vanity Fair, the Golden Globe-nominated actress said that she and Frank Sinatra never really broke up and that he might in fact be Ronan’s father. We think there might be some truth to what Mia is saying. If you look at photos of Ol’ Blue Eyes and his alleged son, there is an unmistakable resemblance.

Karen Mulder has never revealed the identity of her daughter Anna’s father. Unlike many other celebrities, no one seems especially interested in who this former supermodel’s baby daddy is and this may because she has a reputation for being mentally unstable. The only times that she has really made the news in the last 15 years is when she had a nervous breakdown and when she threatened to attack her plastic surgeon.

Geri Halliwell has never actually disclosed who the father of her daughter Bluebell is; however, everyone speculates that it is American screenwriter Sacha Gervasi, a former boyfriend of Halliwell’s. The two reportedly embarked on a six week fling in 2005, which resulted in Bluebell’s conception. The former Spice Girl had no intention of involving him in her daughter’s upbringing; however, she is said to have changed her mind shortly after the birth.