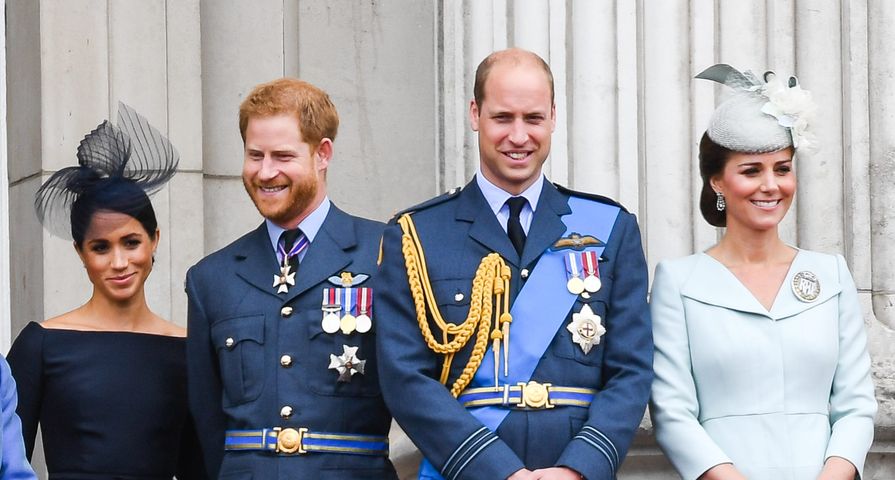 We all know that the royal family is really wealthy, but just how wealthy are they and where do they get their vast sums of money from? We’ve done our research and we know exactly how the royal family gets their money. Check out these 12 things you didn’t know about the royal family’s wealth:

With the Sovereign Grant, the royal family receives a percentage of the annual profits of the crown estate from the treasury and uses it to pay for the salaries of the household staff, official travel expenses and the upkeep of the palaces. In 2016, Queen Elizabeth received a grant of about $57.5 million.

The Crown Estate is the company that manages a portfolio of land and developments and includes residential properties, businesses, shops, and more. It is owned by the reigning monarch and cannot be sold. Each year, the surplus revenue from the estate is paid to the Treasury for the benefit of the nation’s finances. This is where the Sovereign Grant comes from. It’s 15% of the Crown Estate’s total profits.

9. The Duchy of Lancaster

The Duchy of Lancaster is a portfolio of land and other assets that have been around since 1399 and are being held in trust for the king or queen of England. It also provides the royal family a source of income aside from the Sovereign Grant.

The Privy Purse is the income from the Duchy of Lancaster and is used to provide the Queen with a set income. This income doesn’t cover work-related expenses, such as touring and making public appearances. Instead, Queen Elizabeth uses the Privy Purse to pay for expenses incurred by other members of the British Royal Family.

Queen Elizabeth also gets money from her personal investment portfolio and private estates, including Balmoral and Sandringham Estates, which she inherited from her father, King George VI. She also inherited a valuable artwork and stamp collection from her dad, which are worth a fortune.

6. Prince Charles Gets His Income from the Duchy of Cornwall

The Duchy of Cornwall is a private estate that was established in 1337 and contains agricultural, commercial and residential property, as well as a financial investment portfolio. Prince Charles gets his income from the Duchy of Cornwall.

5. Other Immediate Family Members Get Money from the Duchy of Cornwall

The Duchy of Cornwall is also used to cover the royal expenditure of some members of Charles’ immediate family, including Camila Parker-Bowles, Prince William, Kate Middleton, Prince Harry, and Meghan Markle; however, these family members are also supported by Grants-in-aid from the Queen.

Both Prince William and Prince Harry received a big inheritance from their mother Princess Diana after she died in a tragic car crash in 1997. She left approximately £13 million ($16.7 million) for the two to split evenly. They both received some of the money when they turned 25; however, they had to wait until they were 30 to receive the rest. In addition, they also received her wedding dress, jewelry collection, photographs, letters and more.

3. The Royal Family Does Not Have to Pay Taxes

The Crown is legally exempt from paying taxes. Queen Elizabeth does not pay income taxes and certain portions of Prince Charles’ income are also exempt from taxes. Queen Elizabeth, however, has an arrangement where she does pay taxes on any income she privately makes from her different investments and Prince Charles also voluntarily pays taxes even on the part of his income that is exempt.

2. The Royal Family Is Worth Billions

According to business valuation consultancy Brand Finance, the British monarchy is worth a reported $95 billion. It arrived at this number by tallying the crown’s concrete assets (i.e. Buckingham Palace, the Duchies of Lancaster and Cornwall, the Crown Jewels, and the family’s extensive art collection), as well as the “value impact” of its branding. The royal family has an impact on tourism and fashion, as people are constantly copying what Kate Middleton, Meghan Markle and even what Princess Charlotte wears.

1. The Queen Has Off-Shore Accounts

When the Paradise Papers were released in 2017, it was revealed that Queen Elizabeth had invested millions of pounds in Caribbean tax havens. Files from the leak showed that, through the Duchess of Lancaster, the Queen had put money into a number of different businesses in the Cayman Islands and Bermuda, including the retailer BrightHouse, which has been criticized for exploiting thousands of poor families and vulnerable people. In response to the controversy, a spokesman for the Duchy of Lancaster said, “We operate a number of investments and a few of these are with overseas funds. All of our investments are fully audited and legitimate.” 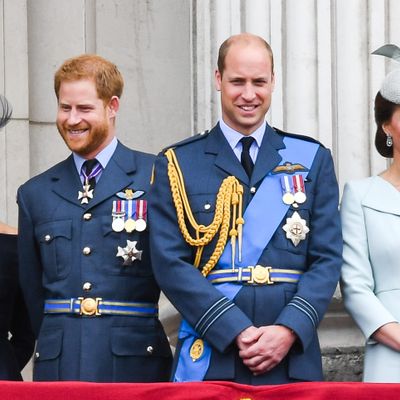