The Good Fight: 7 Things To Know 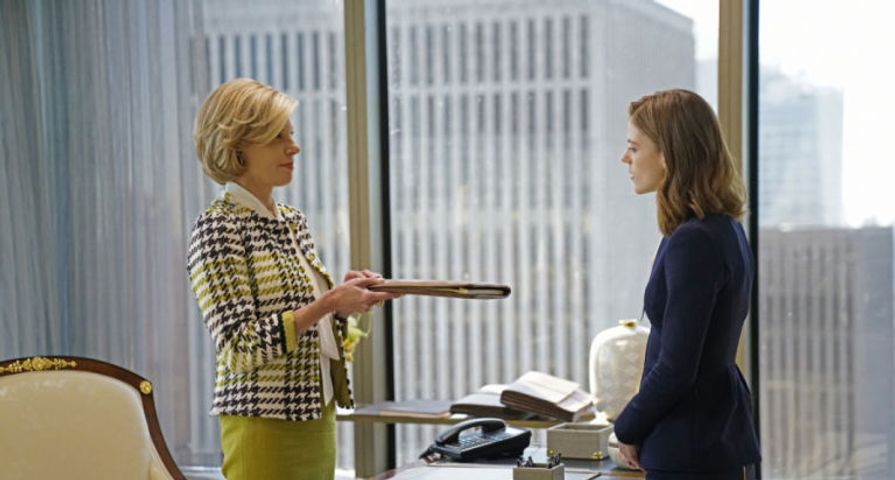 The Good Wife spin-off, The Good Fight, is going to premiering on February 19 and fans are pretty excited! The trailer has given us some idea as to what is going to happen in the highly anticipated show, but other than that it has been shrouded in mystery so, in anticipation of the spin-off, here are 7 things you need to know about The Good Fight:

According to CBS, The Good Fight picks up a year after the finale of The Good Wife. A young lawyer, Maia, finds her reputation ruined because of a financial scam that also wipes out her mentor Diane Lockhart’s savings. The two of them are then forced out of Lockhart, Decker, Gussman, Lee, Lyman, Gilbert-Lurie, Kagan, Tannebaum, & Associates, so they join Lucca Quinn at one of Chicago’s pre-eminent law firms.

Christine Baranski will be reprising her role as Diane Lockhart and Cush Jumbo is returning as Lucca Quinn. Zach Grenier, Jerry Adler, and Carrie Preston will be returning as guest stars, reprising their roles as David Lee, Howard Lyman, and Elsbeth Tasconi. Sarah Steele – who played Eli Gold’s daughter Marissa – will be returning as well. Initially she will work as Lockhart’s secretary, but then will find that she has a knack for investigating.

Robert and Michelle King will be returning as showrunners and will also serve as executive producers. The Kings co-wrote the premiere with Phil Alden Robinson and he serves as an executive producer alongside Ridley Scott, David Zucker, Liz Glotzer, Brooke Kennedy and Alison Cross.

Game of Thrones actress Rose Leslie will be joining the cast as Maia, a younger lawyer who joins Lockhart’s firm who is also Lockhart’s goddaughter. Showrunners Robert and Michelle King think she’s the perfect addition to the cast. “We’re thrilled to have Rose on board. We needed a young actress who could hold her own with Christine Baranski and Cush Jumbo, and Rose is perfect. She’s real, she’s strong and she can play comedy. If we designed an actress from the ground up, we couldn’t have done better,” they said in a statement.

There is talk about Julianna Margulies guest starring at some point. Robert and Michelle have said that they want to provide more closure as to what happened after that final scene in the hallway when Diane Lockhart slapped Alicia Florrick. “It’s difficult only because you don’t want to taint something that felt complete to us,” Robert King told E! News. “One of those things we’re seeing if it works is if Julianna can guest on the show. It’s not going to be in the past, it will be continuing in the future…It is its own story and you want it to be its own story, so that is difficult and that’s one of the things we’re trying to break.”

2. The Premiere Episode Had To Be Changed

After Donald Trump won the election this past November, the premiere episode had to be rewritten. The show had already been filming for eight days at that point and Robert and Michelle King had been pretty sure that Hilary Clinton was going to win, so when she didn’t, the script had to be reworked to keep it as current as possible.

Since The Good Fight will be on CBS All Access, Robert and Michelle King are promising the characters will be speaking the way people do in real life, which means there will be swearing. There will also be nudity but, don’t worry, it’s not going to be gratuitous.