The 7 Meanest Ex-Husbands In Hollywood! 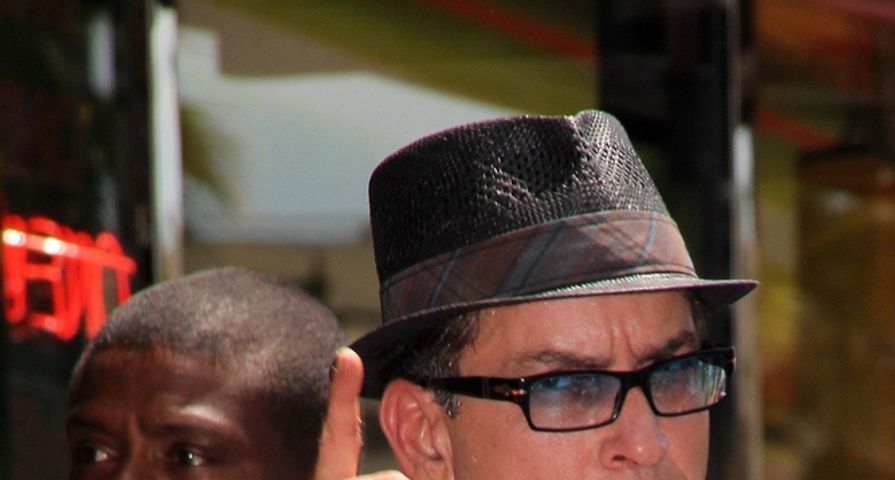 Some male celebrities are notoriously bad to their ex-wives! They trash them in the press, are accused of abuse and, in general, are just plain mean! These male celebrities do not how to treat women! We have made a list of 7 of Hollywood’s meanest ex-husbands! Ladies beware! These men are bad news!

Alec Baldwin can be seen as a rage monster! The actor once yelled at his daughter – who was 11 at the time – in a voicemail, calling her a “rude, thoughtless little pig,” so it shouldn’t come as a shock that he has negative feelings towards his ex-wife as well! “That was very painful in so far as someone who I thought wasn’t capable of a certain kind of behavior wound up being the Marquis de Sade,” the actor said.

Josh Brolin has a history of alcohol abuse and, only four months after marrying Diane Lane, the actor was accused of striking his new wife! The actress did not end up pressing charges, but Brolin was arrested and taken into custody. During the couple’s marriage, the actor was also arrested for numerous bar fights and for public intoxication.

David Gest is best known for his brief marriage with Liza Minnelli and, of course, his long drawn out divorce from her. It looks like Gest just had to have the last word. After the couple had separated, he accused the actress of everything from drunken rage-fueled bouts of spousal abuse to a case of hidden herpes! Yikes!

Back in the ’80s, Sean Penn was married to Madonna and, during their short-lived marriage, the actor was charged with felony domestic assault after he physically abused her for nine hours! Later, he married Robin Wright and, after their inevitable divorce, he didn’t have anything positive to say. “When you get divorced, all the truths come out, you sit there and go, ‘What the f— was I doing? What was I doing believing that this person was invested in this way?’ Which is a fantastically strong humiliation in the best sense,” he said.

When it comes to his ex-wife, Camille Grammer, Kelsey Grammer cannot shake his bitterness! “I was not in it, or happy in it for a long time. It was pretty much over as soon as it began,” the actor told Oprah. Kelsey’s complete disdain for his ex gets even worse! For Halloween in 2012, Kelsey had his current wife Kayte dressed up as his ex-wife! She wore a long blond wig, a black lacey dress and a bandage across her nose. Classy.

Dennis Hopper has been a pretty lousy husband to a couple of different women in Hollywood! Back in 1970, the actor married singer Michelle Phillips from “The Mamas and the Papas,” but the couple split after only eight days! Phillips has hinted that something terrible happened on the eighth day and, when addressing the rumors, Hopper said, “I didn’t handcuff her. I just punched her out!” On his deathbed, the actor filed for divorce from his fifth wife, who he was with for 18 years, and eliminated her from his will.

Charlie Sheen has a history of being physically and emotionally abusive. In 2009, the actor was arrested after his then-wife Brooke Mueller said he’d physically abused her and had done so before. In 1996, Sheen pleaded no contest to a misdemeanor charge of battery with serious bodily injury after he reportedly knocked his girlfriend at the time unconscious. In 1991, he “accidentally” shot Kelly Preston in the arm. Right now, he spends his time on Twitter verbally assaulting his other ex-wife, Denise Richards, without provocation.