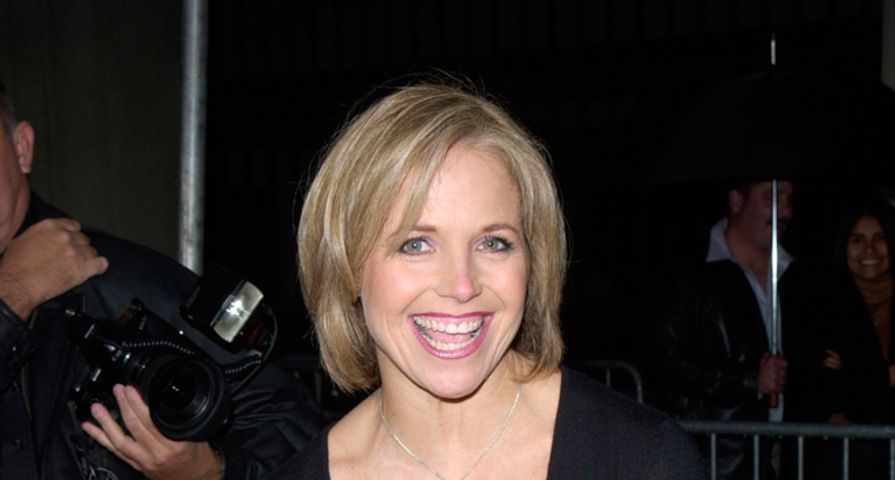 April Fool’s is so much fun! This one was quite eventful, especially for some celebrities. Some of them orchestrated the pranks while others fell victim. We know for a fact that there are bona fide pranksters in Hollywood who were on the receiving end of pranks this year. For those of you who missed all the action, we have rounded up some of the best celebrity April Fools’ Day jokes. We didn’t know some of these men and women had it in them, but now we do – they are legitimate pranksters, which is the biggest shock of all!

Sam Smith pranked all of his followers on Twitter on April Fools’ Day. He told them that he was straight! “Guys I have some news… I’m straight,” he tweeted. Moments later, he followed up with, “April fools!”

Not everyone was laughing about this one. Some felt that he trivialized sexuality, which is bad for the LGBT community.

Jennifer Lawrence joined in on the April Fools’ Day pranks. A video was posted on “Funny or Die, which featured her picking up a banana as though it was a phone and talking into it.

The video has since been removed though, which is a shame – “The Hunger Games” star is really funny. We want more pranks from her!

Catherine Lowe convinced the world she was pregnant for a hot minute yesterday. She posted a picture of her belly with “17 weeks” alongside it. To make matters even more confusing, her rep told People that her husband Sean wasn’t the father. “Strangely enough, [the father] is Andy Dick. They met at Dancing with the Stars and have kept their love alive in secret but now the time has come to reveal that they are all one big happy, mixed family,” her rep said.

Don’t worry though! It turns out that the baby bump and the rep’s statement were both April Fools’ Day jokes.

On April Fools’ Day, Katy Perry debuted a new hairstyle – a short, piecy pixie cut – on Instagram with the caption, “I asked for the Kris Jenner.”

The “I Kissed a Girl” singer hasn’t confirmed if the new hairstyle was just a prank. The one thing we know for sure though is that she does change her hair an awful lot, so this could be the real deal.

Yesterday, Rihanna pranked Jimmy Kimmel. She crept into his bedroom while he was sleeping and woke him up by performing her new single “B*tch Better Have My Money.” If you’re wondering how she got into his house, his wife Molly McNearney let him in.

Kimmel was really taken off-guard by Rihanna’s early morning performance. Later that evening, she appeared on his show, “Jimmy Kimmel Live!, and explained that the prank was her idea. “I am a really big fan of your April Fools’ pranks so I was like, ‘I want to do that! If I’m going to go on the couch, let’s get him back!’” she said.

For April Fools’ Day, Tom Brady posted a picture of himself on Facebook in a full-body cast with the caption, “Jordan’s crossover is no joke,” a reference to a game of pick-up basketball he played with Michael Jordon this past weekend in the Bahamas. He even had Jordan’s signature on the cast of his leg.

Brady fans can rest easy though. The football pro wasn’t injured – it was just an April Fools’ Day ruse, one of the better ones in fact!

Katie Couric pulled an April Fools’ Day prank on James Corden on the set of “The Late Late Show.” She used a stunt double and pretended to fall down a set of stairs as Corden welcomed her to his studio.

This was probably one of the best pranks this year – Corden was totally fooled. “That’s like our worst nightmare, that is so funny, that was an amazing prank,” he said. “I was like, ‘Oh, my God. Katie Couric, she’s died.”