The 10 Women Who Couldn’t Nail George Clooney Down 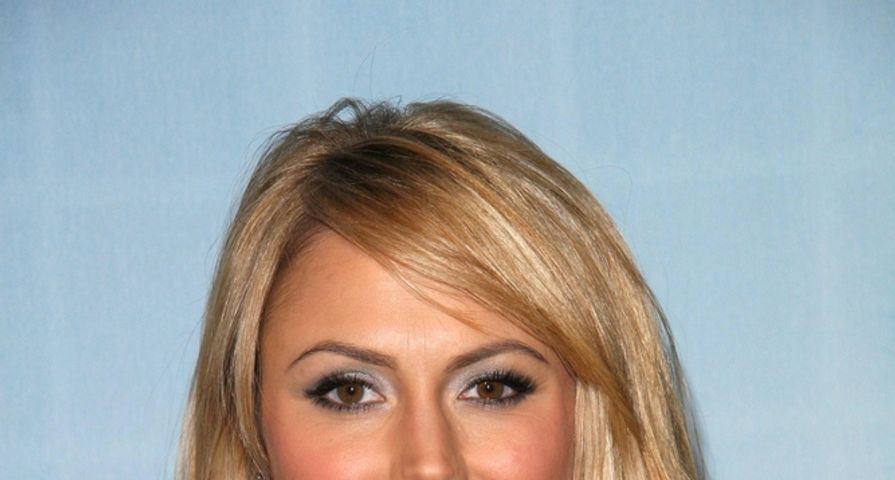 Over the years, George Clooney has been quite vocal about not wanting to marry again. According to him, he did it once and that was enough. Since his brief marriage, he has had a number of girlfriends. His relationships typically don’t last for more than a few years and most people think that they end because these women are looking for commitment, marriage and children, and Clooney doesn’t want to give it to them. In a move that no one was expecting, the infamous bachelor recently announced his plans to marry British-Lebanese lawyer and activist, Amal Alamuddin. Since none of us ever really believed that he would ever settle down again, let’s take a look at the women who were unable to get Clooney to commit longterm!

During the late ‘80s, before either of them were famous, George Clooney and Kelly Preston were a hot item. These two moved in together after a year of dating and the struggling actor bought her a black potbellied piglet who they named Max. Clooney’s relationship with the pig ended up lasting longer than his relationship with Preston – they broke up in 1989 and the pig stayed with the actor until it died in 2006.

Months after his relationship ended with Kelly Preston ended, George Clooney headed to Las Vegas with Talia Balsam and the two got married. Three years later, in 1992, they split. He takes all responsibility for the marriage going south. “I probably – definitely – wasn’t someone who should have been married at that point,” Clooney told Vanity Fair, long after the fact. “I just don’t feel like I gave Talia a fair shot.” We’re pretty sure she doesn’t care anymore. She’s been happily married to John Slattery of “Mad Men” for years.

After divorcing Talia Balsam, George Clooney quickly moved on to Kimberly Russell. The two met on the social scene in Los Angeles and continued to date for about three years, from 1992 to 1995. Russell reportedly wanted to have children and get married, which ended up scaring Clooney away.

George Clooney briefly dated this MTV host in 1996, after his relationship with Kimberly Russell ended. She reportedly wasn’t a fan of his potbellied pig, Max. She is rumored to have said, “I could never fall in love with a man with a pet pig, and George’s pig is disgusting.” The relationship ended after that.

The television actor-turned-movie star started dating Celine Balitran in 1996. They met when he was filming “The Peacemaker” in Paris. When filming wrapped, she followed George Clooney back to Los Angeles. They continued to date until 1999. Rumor has it that he was missing the single life, so they called time on their relationship.

George Clooney met this British model on the set of a martini commercial in 2000 and then dated her on-and-off for five years. Some say that the actor ended the relationship because Lisa Snowden became too needy while others say that she broke things off with him. Either way, they still remain friends.

When he was off with Lisa Snowden, the Oscar-winning actor was on with Krista Allen. These two met after she was cast in his movie “Confessions of a Dangerous Mind” and dated on-and-off for two years, breaking up in 2004. These two briefly reconciled in 2006 and then again in 2008.

George Clooney dated Sarah Larson, a cocktail waitress, from 2007 until 2008. She was seen accompanying him to various film festivals, as well as the Academy Awards. Sources say Larson was expecting the longtime bachelor to propose, but Clooney wasn’t interested in being tied down.

After breaking up with Sarah Larson, George Clooney moved on to Elisabetta Canalis. These dated for two years – from 2009 to 2011 – and then called it quits. After the relationship ended, the former model talked about her relationship with the Oscar-winning actor in book called in “Questo Amore.” According to Canalis, their relationship had a father-daughter dynamic. How Freudian!

The notorious bachelor didn’t waste any time after his breakup with Elisabetta Canalis – he jumped right into a relationship with Stacy Keibler. These two dated from 2011 until 2013. Some say that the relationship ended because she was looking to settle down; however, she has said that their breakup had nothing to do with her wanting marriage and children – she claimed that those things weren’t on her mind. After their breakup, however, Keibler hooked up with someone else, quickly married and had a child.