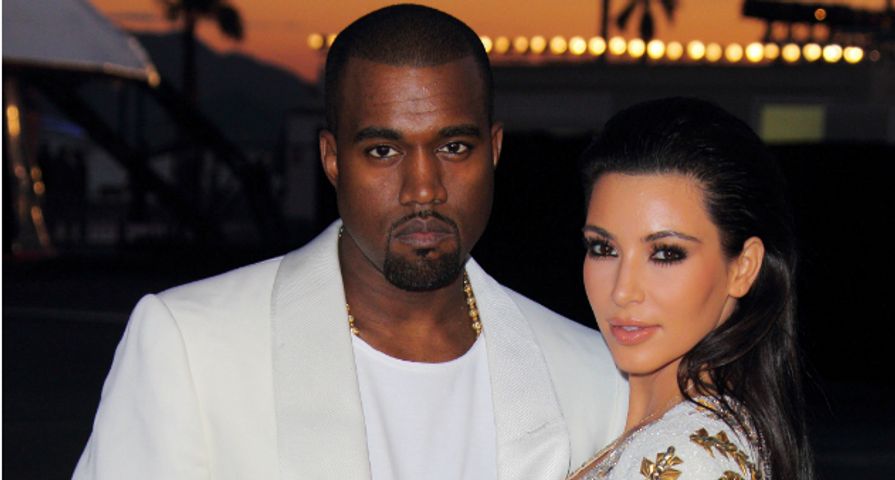 (LOS ANGELES) — Kanye West and Kim Kardashian will reportedly get married in a civil ceremony later this week.

Sources close to the couple tell TMZ that the pair has obtained a confidential marriage license, which won’t require the duo to appear publicly at a courthouse. Instead, the gossip site reports, an official from the court will perform the ceremony privately in their home.

The couple is then expected to celebrate with a lavish wedding reception in Paris in late May.

This will be the first marriage for Kanye and the third for Kim. The pair got engaged in an over-the-top ceremony at San Francisco’s AT&T Park on Kim’s birthday on Oct. 21.