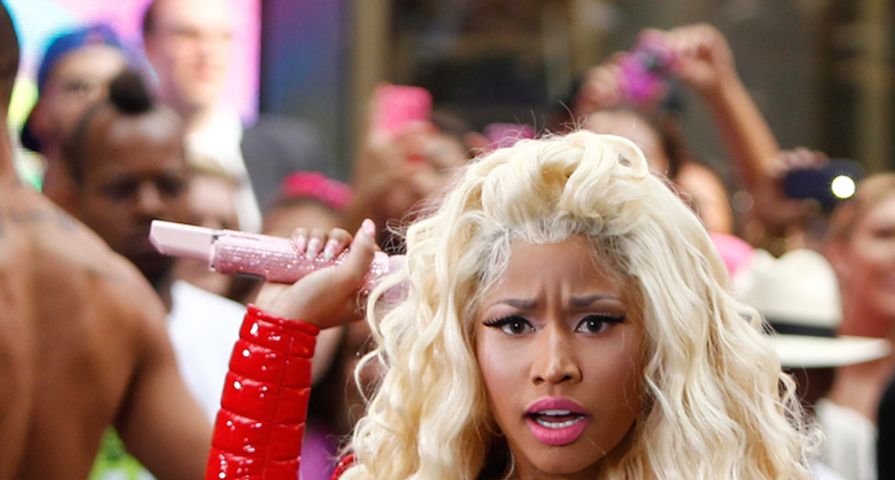 A recent study conducted by VoucherCloud reveals which celebrities British parents think are bad role models. Most of us are already really familiar with many of these celebrities, so them being bad role models is nothing new. Many of them are rather proud of the fact that they do what they want, when they want and no amount of scolding will ever change that. Without further delay, here are the 10 worst celebrity role models ranked by some very concerned British parents.

Parents in Britain don’t consider Joey Essex to be a good role. Maybe it’s because he’s so open about his sex life, or maybe they don’t like the trashy reality TV shows that have made him so famous.

With her barely there outfits, her love of partying and her on-again, off-again relationship with Chris Brown, it’s no surprise that Rihanna ended up on this list.

Kristen Stewart has been caught smoking pot and cheating on her then-boyfriend Robert Pattinson, which is why we’re pretty sure many parents out there don’t want their children following her example. It also doesn’t help that she’s surly. This is who she is and she isn’t going to apologize for it.

Shia LaBeouf has had many brushes with the law. He’s been arrested for trespassing and for driving under the influence. He’s also got into drunken bar brawls, been caught plagiarizing another person’s work and he nearly got violent in a fight with his ex girlfriend Mia Goth. We can see why parents don’t want their children to be influenced by Shia – the man needs professional help.

Zayn has been at the center of a couple of cheating scandals. For one of them, he was caught on video inviting a female fan back to his hotel room while his boy band, One Direction, was on tour. He’s also known for getting into petty little Twitter wars. He may have left the boy band, but he’s still very much a boy. It’s no wonder parents think he is such a bad example.

Most of us have seen more of Kim Kardashian than we ever really wanted. The woman just can’t say no to a nude photo shoot. It also doesn’t help that her sex tape with Ray J is what launched her career. We’re not surprised that parents think she’s a bad role model.

Nicki Minaj is pretty provocative. Have you seen her video for “Anaconda?” The girl loves putting it all out there and pushing buttons. While some guys might love watching this sort of thing, parents definitely do not.

Justin Bieber has found himself in a lot of trouble over the past few years. He was caught hanging out at a Brazilian brothel and arrested for an illegal drag race in Miami and who can forget his defiance during his deposition in March 2014. Parents definitely remember these sorts of things.

Kanye West is opinionated. At award shows, he’s always getting himself into trouble. There was the time that he interrupted Taylor Swift’s acceptance speech at the 2009 MTV Video Music Awards and, at the Grammy Awards this year, he rushed the stage when Beck was going to collect the Album of the Year award and afterwards said that Beck should have given his award to Beyonce. We’re pretty no parent in this world wants their child to emulate Kanye. He’s got really bad manners.

For the past couple of years, Miley Cyrus has been out of control. Her love of attention (any kind she can get) has led her to become one of the raunchiest singers out there. We totally get why parents would think that Miley is one the most inappropriate role models out there – she’s a good girl gone bad.