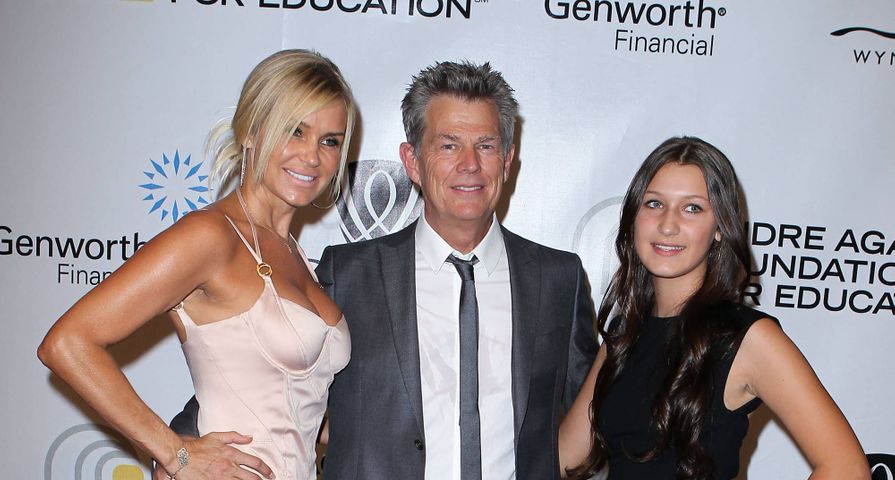 The teenage stepdaughter of legendary record producer DAVID FOSTER has been arrested on suspicion of driving under the influence (DUI).

Bella Hadid, whose mother is model-turned-reality TV star Yolanda Foster, was pulled over by a California police officer in the early hours of Tuesday (22Jul14) after allegedly failing to brake at a stop sign on the Pacific Coast Highway and almost colliding with a Los Angeles County Sheriff’s Department patrol car.

The cop approached Hadid’s vehicle and asked her to complete a Breathalyzer test after reportedly detecting a strong smell of alcohol.

The youngster, who was born in 1996 and therefore under the legal drinking age of 21, recorded a 0.14 reading – almost double the permitted 0.08 alcohol limit. She was also found to be driving on a suspended licence, according to TMZ.com.

Hadid, the younger sister of model Gigi Hadid, was taken into custody and booked, and subsequently released into Foster’s care. Her biological father is real estate developer Mohamed Hadid, who Yolanda was married to from 1994 until 2000. She wed Foster in 2011.