Why Keira Knightley Calls Herself A ‘Complete Hypocrite’ 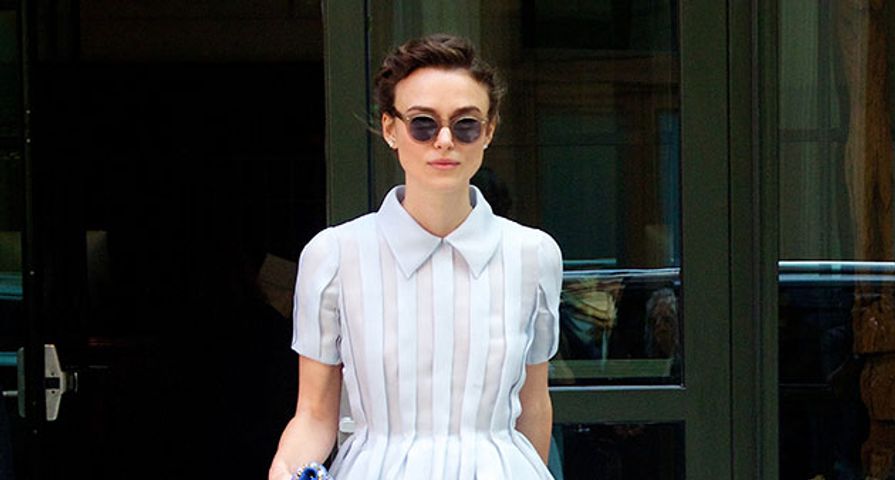 (NEW YORK) —  Keira Knightley says there is a gender bias in Hollywood.

However, calling herself a “complete hypocrite,” she said that modeling for magazine covers makes her part of the problem.

“There’s a weird view of femininity we put into our culture that has nothing to do with the experience of being a woman,” she told the Sunday Times in London. In films, she added, “[I don’t] recognize the women.”

Knightley, 29, added that in many of her favorite films, she better relates to the male characters rather than their female counterparts.

“When I watched The Godfather, I was Al Pacino. I wasn’t his [expletive] wife,” she noted. “It’s interesting that there’s still this funny construction of femininity. So, yes, it’s nice working with women, because then you don’t have to do this lovable, soft version of what the female sex has to be. It also allows men to understand women, as opposed to them being something pink and fluffy.”

There are some roles for women “that could equally be men,” she said, and she expressed an interest in them. One of the examples she gave was the TV show The Bridge.

“I think when you recognize it’s strange that half the population doesn’t have the same voice as the other half, and there’s minorities within minorities that don’t have a voice and should have, it does make you go, ‘Ha. This is interesting,'” she said. “I wish I knew [how to fix it]. Keep on having conversations and somebody intelligent will go, ‘Eureka!’”

Also Check Out: The 20 Hottest Foreign Actresses In Hollywood!