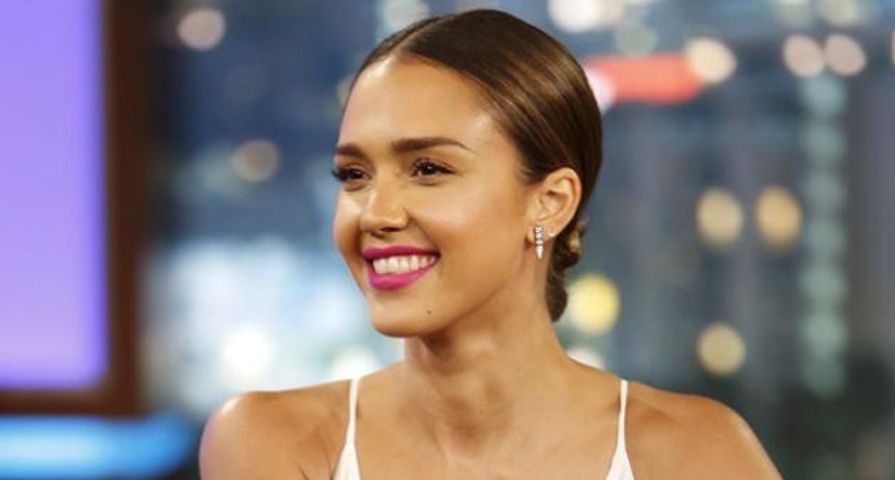 (LOS ANGELES) — Jessica Alba looks as good at 33 years old as she did back when she was 20, maybe even better. But the Sin City: A Dame to Kill For actress said when she hit the big 3-0, she had a bit of a moment.

The next obvious question is how does she look so good at 33 after two daughters Honor, 6, and Haven, 2.

The Sin City star also revealed how she is passing down her healthy philosophy to her kids.

“We eat mostly lean protein and fresh fruit and vegetables, nothing processed or from a box, if we can,” she said. “For me, when I don’t eat a ton of carbs, I have more energy. But I’ll for sure have a piece of chocolate. I will mow through a bowl of guacamole. If I’m not going to have dessert, I’ll have a martini.”

Finally, the actress dished on her secret to happy marriage with her husband Cash Warren.

“You’ve got to have the girls’ night out to complain about your husband or whatever it is,” she said. “You have some fun, then you can go and enjoy the work, and you can take pride in it instead of it depleting you and being a burden.”