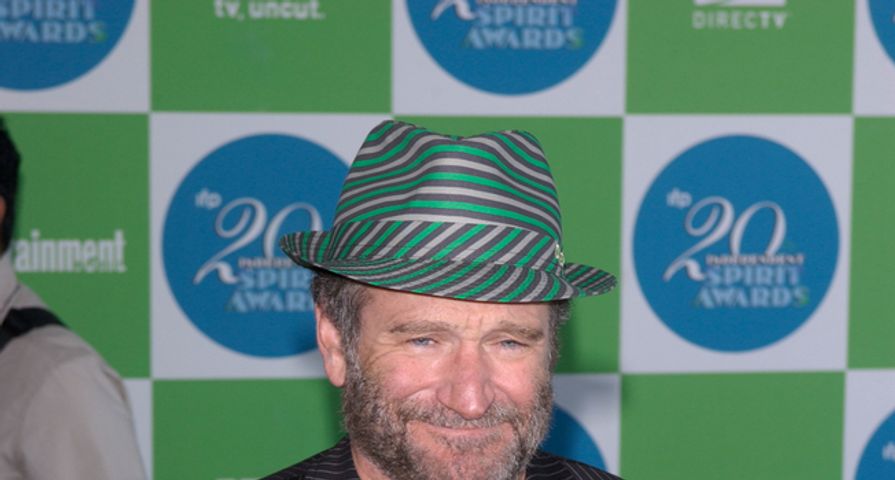 The legions of WOW players have requested it, and the game designers have answered: They will memorialize Robin Williams in a World of Warcraft game.

The tragic loss of Robin Williams has presented tremendous sadness throughout the world of entertainment, as well as fans who feel the loss of a favorite. Many of us grew up watching Robin, were inspired by Robin, entertained by Robin and laughed until we cried because of Robin.

Isn’t it amazing that the death of Robin Williams has tuned people in to the issues of depression and suicide awareness? His legacy is helping to raise money for ape research because of his relationship with Koko the Gorilla. And now… Robin’s death has even served as a catalyst to World of Warcraft players: they actually logged-out of their fantasy long enough to ask that Robin Williams be included within it. Amazing.

(That dig is courtesy of Robin Williams influence on the writer.)

Seriously though, kudos to the WOW crowd. This is pretty cool, and a lot of fun to imagine.

The designers haven’t quite decided how Robin will appear in the game–if it’ll be a character like him, or like one of the many characters Robin played. It might be cool if they developed a scrappy counselor named Sean who is able to console World of Warcraft players after they lose a battle. (Are there battles in World of Warcraft?)

Sorry. No more mockery. The sentiment remains. This is a most excellent idea, WOW players! Check out the video below for more on this story. (It includes no prods of the World of Warcraft community.)