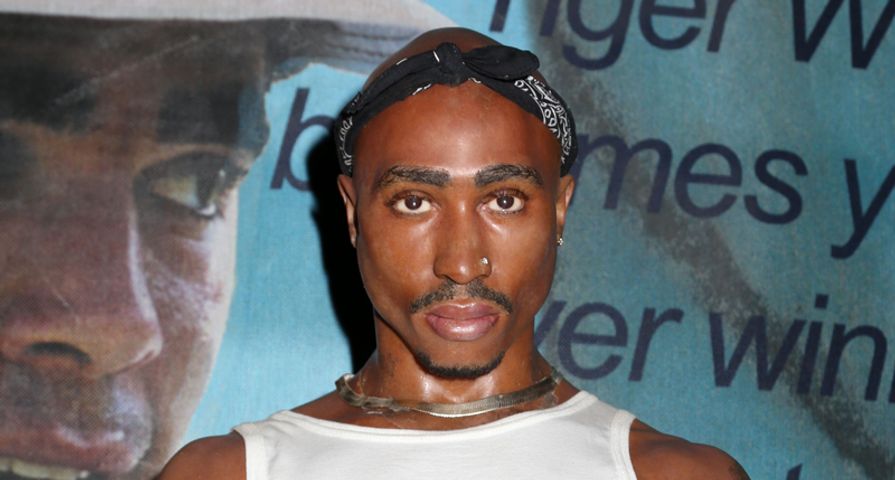 Legendary hip-hop star TUPAC SHAKUR used his last words to swear at a police officer as he lay dying in the cop’s arms.

The Changes hitmaker suffered multiple bullet wounds when he and his Death Row Records boss Marion ‘Suge’ Knight were targetted in a drive-by shooting in Las Vegas in September, 1996, and now the officer who pulled the rapper from the wreckage of the car has opened up about the icon’s final moments.

In an interview with VegasSeven.com, Sergeant Chris Carroll, formerly of the Las Vegas Metropolitan Police Department, reveals he was the first officer to arrive at the scene and after realising Shakur was bleeding heavily, he asked him to identify the gunman.

He says, “I’m looking at Tupac, and he’s trying to yell back at Suge, and I’m asking him, ‘Who shot you? What happened? Who did it?’ And he was just kind of ignoring me… I kept asking over and over, ‘Who did this? Who shot you?’ And he basically kept ignoring me.

“And then I saw in his face, in his movements, all of a sudden in the snap of a finger, he changed. And he went from struggling to speak, being non-cooperative, to an ‘I’m at peace’ type of thing. Just like that.

“He went from fighting to ‘I can’t do it.’ And when he made that transition, he looked at me, and he’s looking right in my eyes. And that’s when I looked at him and said one more time, ‘Who shot you?’

“He looked at me and he took a breath to get the words out, and he opened his mouth, and I thought I was actually going to get some co-operation. And then the words came out: ‘F**k you.'”

Shakur slipped into a coma seconds later and was transported by ambulance to the University Medical Center of Southern Nevada, where he died six days later, aged 25. His murder remains unsolved.