Tracy Morgan On The Mend, Upgraded To Fair Condition 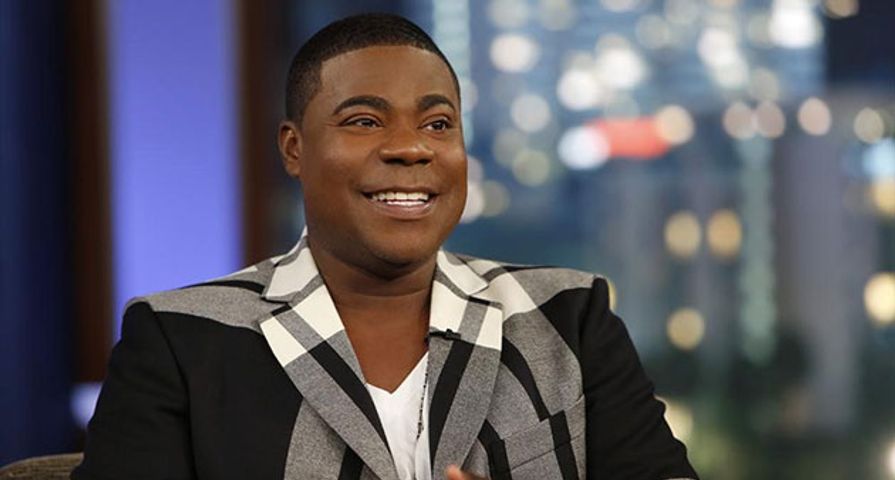 (NEW YORK) — Tracy Morgan’s condition has improved enough that he is now listed in fair condition, his rep said Monday, nine days after a multi-car crash on the New Jersey Turnpike.

“Happy to pass along that Tracy has been upgraded to fair condition, which is a great improvement,” his rep Lewis Kay told ABC News in a statement. “His personality is certainly starting to come back as well.”

The comedian, 45, was hospitalized after a crash early on June 7, when a Walmart truck collided with the limo bus Morgan was riding in. James McNair, a fellow comedian in Morgan’s limo, died in the crash.

In addition to Morgan, his assistant, Jeff Millea, and comedian Ardie Fuqua also were listed in critical condition.

“Also, Jeff Millea’s family shared that he has been upgraded to fair condition as well,” Kay said.

Kevin Roper, the driver of the Walmart truck that hit Morgan’s vehicle, is accused of vehicular homicide and pleaded not guilty last Wednesday.

He remained free on $50,000 bail. No new court appearance has been scheduled.

Middlesex County prosecutors have accused Roper, 35, of not sleeping for 24 hours prior to the crash.