Home » Entertainment » News » This Is What It Looks Like When Jennifer Lawrence Gets Mad!

This Is What It Looks Like When Jennifer Lawrence Gets Mad! 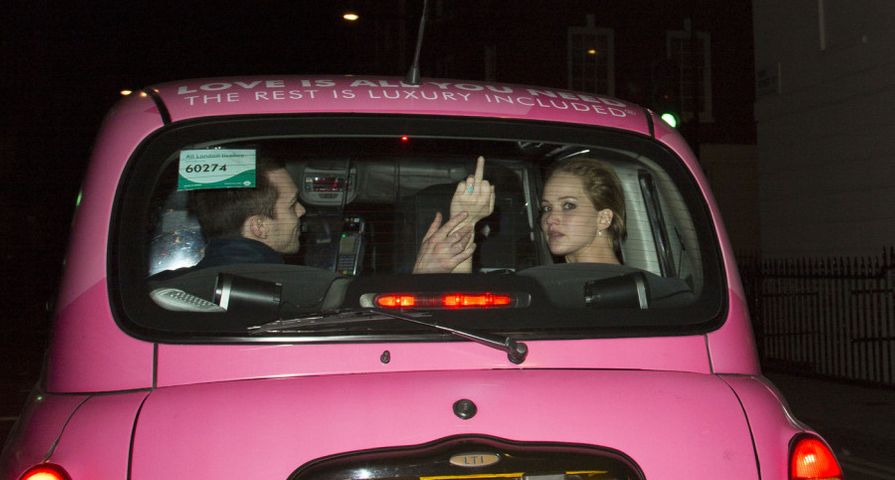 With a single finger, Jennifer Lawrence let her true feelings for the paparazzi be known.

The “Hunger Games” star stepped out for dinner with Tom Ford and boyfriend Nicholas Hoult at the Chilton Firehouse in London on Thursday night, April 24. Afterwards, photographers surrounded them as they made their way from the restaurant into a waiting cab.

Lawrence was having none of it and flipped the paparazzi the middle finger from the backseat of the cab as it pulled away. Hoult seemingly attempted to get her to put her hand down, but Lawrence’s message was loud and clear.

This article originally appeared in The Huffington Post http://www.huffingtonpost.com/2014/04/25/jennifer-lawrence-flips-off-paparazzi_n_5214279.html