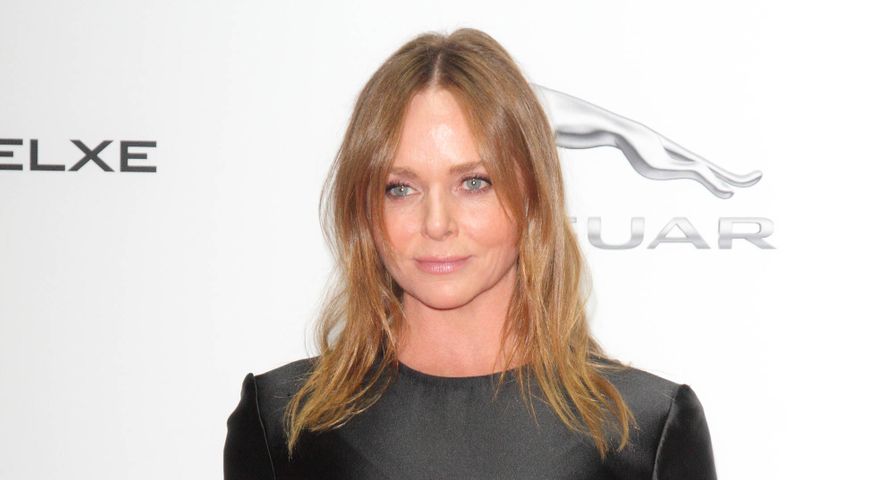 Fashion designer STELLA McCARTNEY has apologized to fans after posting a photo of a very thin model wearing one of her Spring/Summer 2015 tank tops on her Instagram.com page.

The daughter of Sir Paul McCartney received backlash from the fashionable politically correct, who were upset by the photo and the designer’s accompanying caption, “Worn well!!! X Stella.”

Some fans accused McCartney of choosing an unhealthy-looking woman to showcase her latest collection, prompting the designer to remove the image and replace it with a photo of model Malaika Firth wearing the same top.

She then released a statement which read: “We are a house that celebrates all shapes, all sizes, all races and all ages. We should have been more mindful. “It was a quick snap done backstage that was misleading. We listened to our followers and we took it down and replaced it. We can only apologize if we offended anyone.”

You can see the pic here.

Do you think the model in the photo is too skinny? Let us know below: