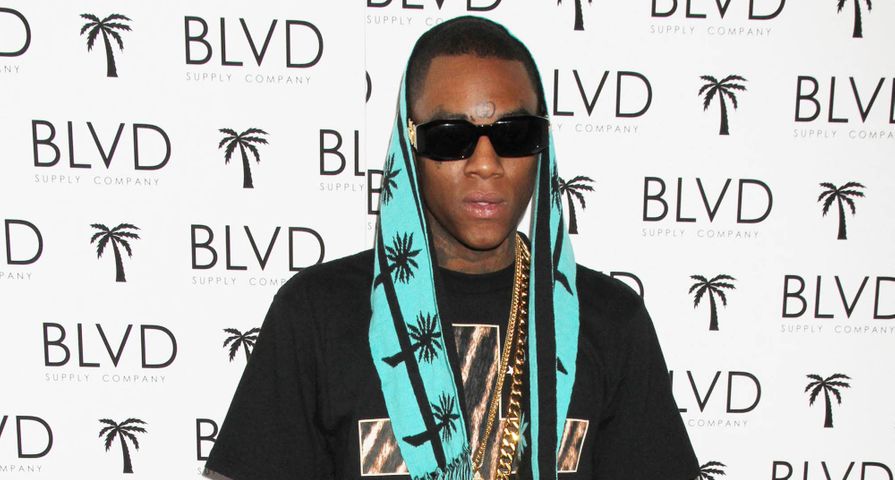 Rapper SOULJA BOY’s girlfriend Nia Riley and the couple’s daughter Kamryn are recuperating after they were involved in a serious car accident on Wednesday (08Oct14).

The Crank That (Soulja Boy) hitmaker took to his Instagram page and asked fans and followers to send positive thoughts after he was informed of the frightening news.

He wrote, “My girlfriend @niariley was in a car accident and the car flipped over and our daughter was in the car. Need your prayers. Life is short and you never know what could happen I love them and don’t know what I would do if something happened to them. God first.”

His representative tells E! News that Riley and her daughter are now recovering from the ordeal and resting at home.

A statement from Soulja Boy’s spokesperson reads: “Thank you for your concern. Both Nia and Kamryn are ok and are now home with Soulja Boy.”

The accident comes just days after the rapper was slapped with a gun charge stemming from an arrest in California in January (14).