Snoop Dogg: ‘I Smoked Weed At The White House’ 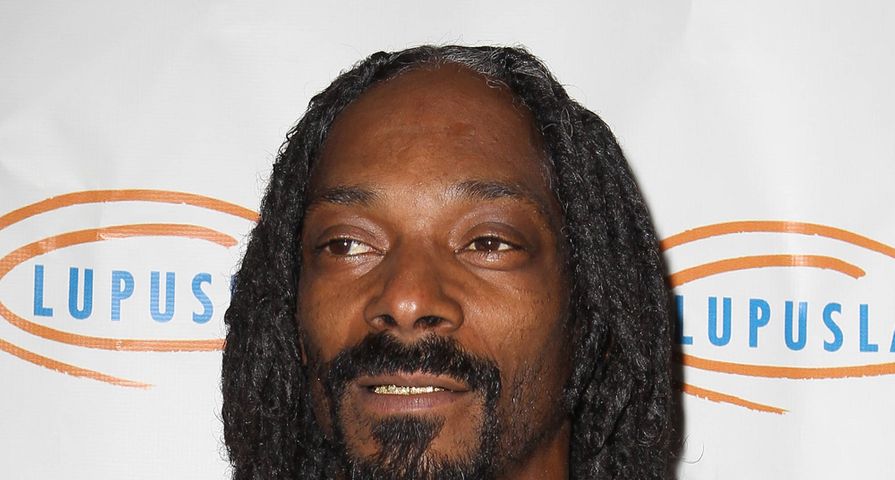 Rapper SNOOP DOGG risked arrest by smoking weed in a bathroom at the White House.

The hip-hop star has revealed he defied the security team at the U.S. president’s official residence to light up a joint during a bathroom break.

During an installment of his YouTube.com web series Double G News Network featuring an appearance by Jimmy Kimmel, the late night talk show host asked the rapper, “Have you ever smoked (weed) in the White House?”

Snoop Dogg replied, “In the bathroom… not in the White House, but in the bathroom. Cos (sic) I said, ‘May I use the bathroom for a second?’ and they (the security team) said, ‘What do you want to do a number one or number two?’ And I said ‘number two’… So I said when I do a number two I usually have a cigarette or I light something to get the aroma right and they said,’You know what, you can light a piece of napkin’ and I said ‘I’ll do that’ and the napkin was this (weed).”