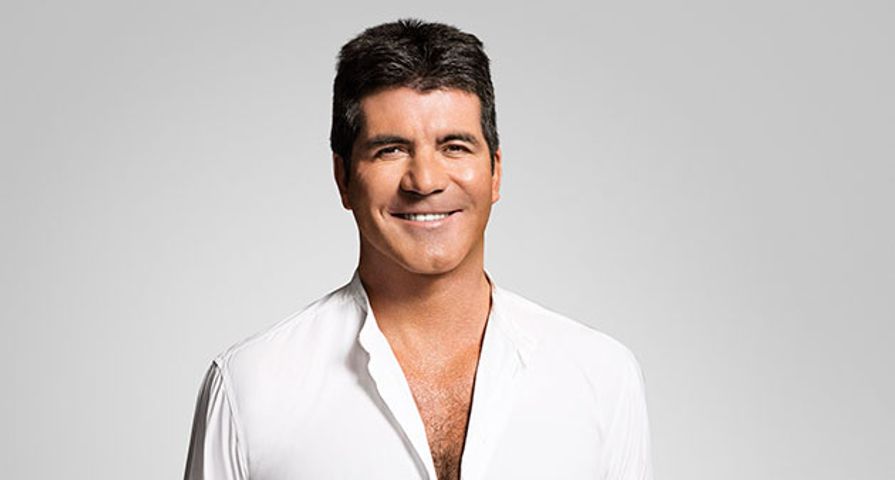 (NEW YORK) — Simon Cowell’s Got Talent TV franchise — which includes America’s Got Talent — is now a Guinness World Record holder for being the globe’s most successful reality TV format.

“We are delighted to confirm that Got Talent has broken the previous world record and is now the official Guinness World Record holder for the most successful reality television format, a landmark moment in television record-breaking history. Congratulations!” Alistair Richards, president of Guinness World Records, said in a statement.

Cowell, who’s a judge on Britain’s Got Talent, said in a statement: “I am very proud that Got Talent is a homegrown British show. We owe its success to a group of very talented producers all over the world who have made this happen. And of course amazing talent.”

Got Talent, which first launched in 2007 in the U.K., is now in 58 countries throughout Africa, the Americas, Asia, Europe, and the Middle East.