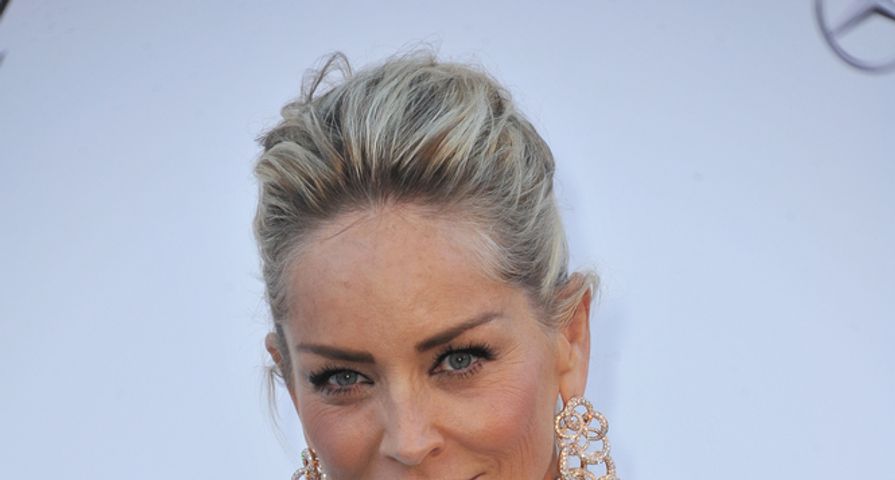 Sometimes you don’t pass out, you pass “up.”

“I had that whole white light thing,” Sharon explained.

After having an MRI, she was unconscious “in the tube” and had a spiritual experience she’ll never forget. “It’s just a lot of white light, and you see people that have passed on, and they talk to you, and then you pop right back into your body and you’re awake, and I had an incredible sense of well-being, and a sense that death is just so near. It’s not a far away or scary thing. It’s safe, and it’s just right there.”

“It’s safe, and loving, an gentle, and okay,” she added. Check out the video to see the full story of Sharon’s near-death experience, plus Oprah’s reaction to it!