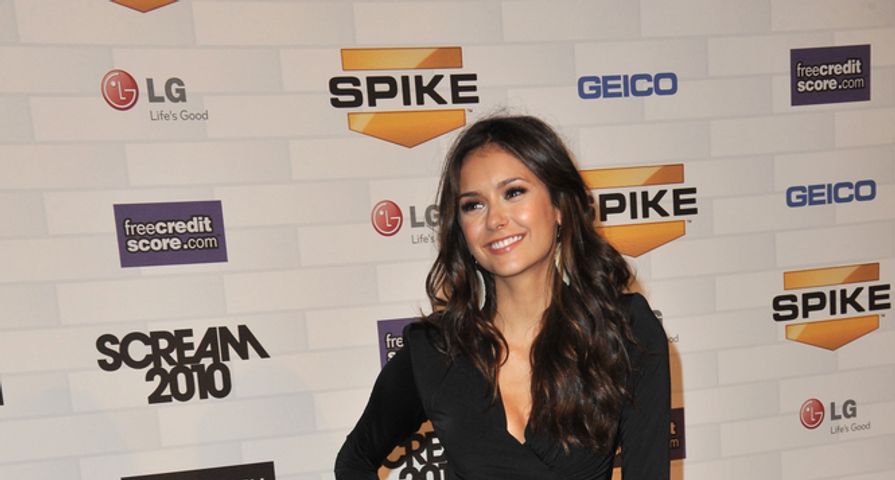 Aw, suki suki, now! Was there love in the air at 2014 Comic-Con? Always. The news stories from this year’s convention are now popping up like blisters on a sunburned redhead, and some are just as juicy. Who was liking who? Who hooked up? Are we reading way too far into casual, platonic encounters? Probably so. Still, we can’t be blamed for getting excited about Comic-Con!

For anyone who wished they were at Comic-Con (isn’t that all of us who didn’t get to go?), the video below offers an excellent slice of so many things that went down, including the developing romance between Ian Somerhalder and Nikki Reed. And the twist to this development is the fact that Nina Dobrev was present, and she was seen with several fellas.

Offering a couple cents, it seems Nina was simply enjoying the affection of some folks who could relate to publicized breakups, though some of the dudes may have been hoping for more. Who knows?

The drama regarding the Ian and Nikki development stems from chatter that Nina is really irritated about the new relationship. It’s all hearsay at this point, but if it’s true, it has got to be a combination of a broken heart, and a slice of “WTF, dude, really!?” Nina and Nikki were once pretty darn tight.

But enough of that bizarre love triangle, who else was getting down at Comic-Con? Enjoying their bad selves? Channing Tatum and wife Jenna? Nah, they were so busy they barely saw one another.

Tell you what… check out the video below, and get all the goods: a few interview clips, photos and lots of celebrity shoulder rubbing.