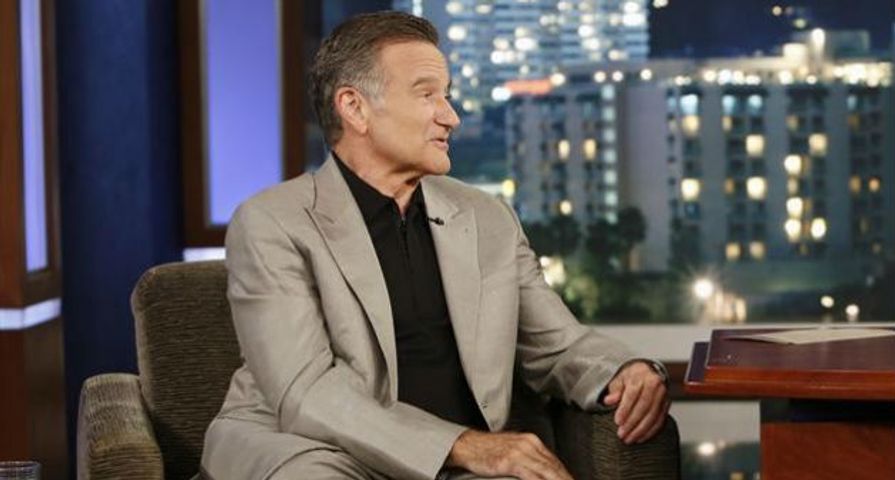 (MARIN COUNTY, Calif.) — Actor and comedian Robin Williams is dead of a suspected suicide at the age of 63.

According to a release from the Marin County Sheriff’s Office in California, a 911 call made Monday morning at approximately 11:55 a.m. reported that a male adult — Williams — was found unconscious and not breathing inside his home in Tiburon. Shortly afterward, emergency personnel arrived on the scene. Williams was pronounced dead at 12:02 p.m.

The Sheriff’s Office Coroner Division suspects the death to be a suicide due to asphyxia, but an investigation into the cause of Williams’ death is ongoing.

Williams’ rep said in a statement obtained by ABC News, “Robin Williams passed away this morning. He has been battling severe depression of late. This is a tragic and sudden loss. The family respectfully asks for their privacy as they grieve during this very difficult time.”

Williams’ wife, Susan Schneider, said in a statement, “This morning, I lost my husband and my best friend, while the world lost one of its most beloved artists and beautiful human beings. I am utterly heartbroken. On behalf of Robin’s family, we are asking for privacy during our time of profound grief. As he is remembered, it is our hope the focus will not be on Robin’s death, but on the countless moments of joy and laughter he gave to millions.”

It was announced in early July that Williams had entered a rehab facility to help maintain his sobriety. Previously, he had reportedly struggled with cocaine and alcohol addiction.

Williams was nominated for an Oscar four times, winning the best supporting actor prize in 1998 for his performance in Good Will Hunting. His other Oscar nominations were for his roles in Good Morning, Vietnam, Dead Poets Society, and The Fisher King.

Before his film career took off, Williams was the star of the Happy Days spin-off Mork & Mindy, which aired on ABC from 1978-1982. He starred as Mork, an alien visitor to Earth who roomed with a human named Mindy, played by Pam Dawber.

Williams went on to have a successful career as both a film actor and as a stand-up comic. In addition to the aforementioned movies, his credits included Awakenings, Hook, Aladdin, Mrs. Doubtfire, Jumanji, The Birdcage, Patch Adams, Death to Smoochy, Night at the Museum, and Lee Daniels’ The Butler.

He most recently starred in the CBS comedy The Crazy Ones, which was cancelled earlier this year after one season.

As for his future projects, Williams was attached to a third Night at the Museum film and a second Mrs. Doubtfire movie.

In addition to his wife, Williams is survived by his three children: daughter Zelda, 25; and sons Zachary, 31, and Cody, 19.

On Twitter, Zelda quoted Antoine De Saint-Exupery‘s The Little Prince: “You — you alone will have the stars as no one else has them…In one of the stars I shall be living. In one of them I shall be laughing. And so it will be as if all the stars were laughing, when you look at the sky at night…You -– only you — will have stars that can laugh.”

Zelda added, “I love you. I miss you. I’ll try to keep looking up.”
Watch more news videos | Latest from the US

Also Check Out: The 14 Most Shocking Deaths Of The Millennium (So Far)!