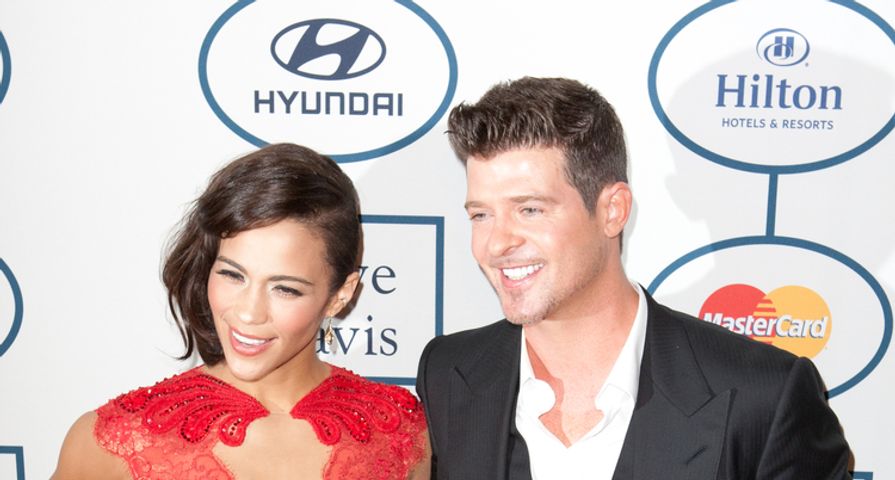 ROBIN THICKE is reportedly set to unveil an emotional new song about his attempts to woo back his estranged wife PAULA PATTON.

The stars, who were childhood sweethearts, confirmed their split in February (14) after almost nine years of marriage, and Thicke has since made public pleas for a reconciliation onstage at several of his concerts.

Reports now suggest the star has written a song about the split and his attempts to reunite with his wife and is preparing to debut it at the Billboard Music Awards on Sunday (18May14).

The track is titled Get Her Back and TMZ.com reports it features the lyrics “All I wanna do is make it right… I gotta get her, go get her back / I gotta treat her right / I gotta cherish her for life… I should’ve kissed you longer / I should’ve held you stronger / And I’ll wait for forever for you.” The former couple is parents to a young son named Julian.