Robin Thicke Named Sexist Of The Year By Women’s Group 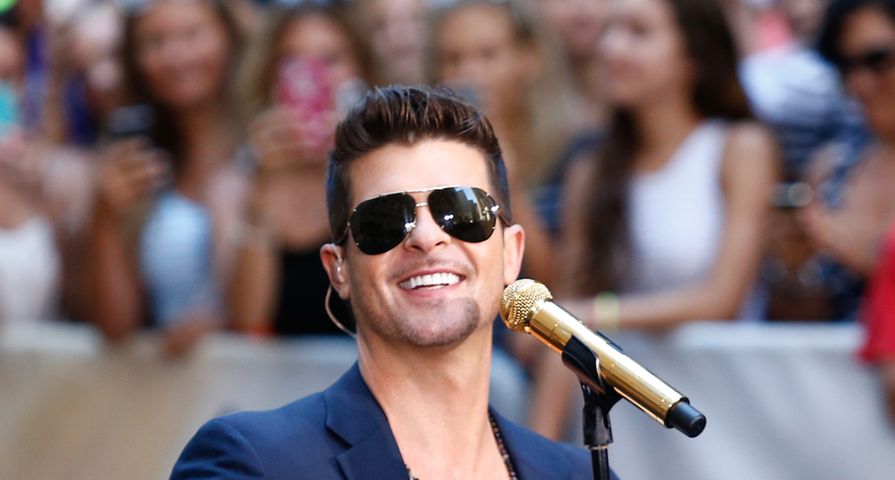 Singer ROBIN THICKE has been named Sexist of the Year by a women’s group.

Thicke’s controversial Blurred Lines song lyrics earned him the title from organisers at the End Violence Against Women Coalition, which works to end sexual and domestic violence and trafficking against women.

Member Sarah Green says, “Our heartfelt congratulations to a worthy winner, Robin Thicke, for both his concerted sexist efforts, and in the end the platform he created for rejection of the use of women as objects to promote mediocre pop.

“Sexism might be de rigueur for some music industry creatives but the times they are a-changin’.”

Thicke’s hit single, which was accompanied by a video featuring naked models dancing, has been a source of controversy since it was released last year (13). Last month (Mar14), petitioners launched an online campaign on Change.org to in a bid to have Thicke banned from this year’s (14) Juno Awards over the music video and his lyrics.