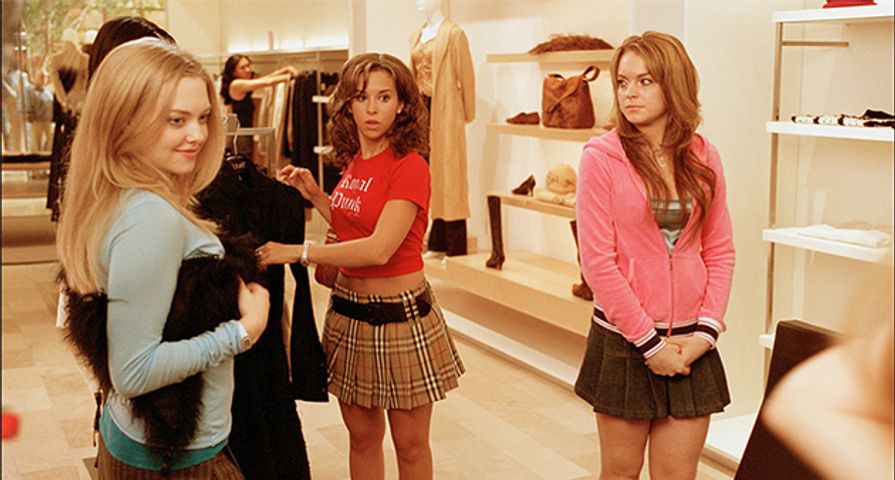 (NEW YORK) — Ten years ago, Lindsay Lohan’s career was on fire ahead of her acclaimed performance in Mean Girls, and her co-star Rachel McAdams noticed. The actress tells the August issue of Allure she thinks it’s odd to hear that director Mark Waters says LiLo was apparently intimidated by her on set.

“If anything, I was in awe of her talent,” McAdams recalled. “I looked at her as this experienced actor, and she had great comedic timing, so natural. It’s just funny to hear that because you never know what people are thinking. We all try to act like we’ve got it together.”

Before the release of Mean Girls, McAdams appeared in the Rob Schneider comedy The Hot Chick, in which she performed a striptease — a challenge for her. She says, “I just remember breathing deep and thinking, Oh, my God, I have to go out there and do this striptease, as a man…as a woman. How did I get here?”

She continues, “It was probably one of the scariest moments I’ve had in my career. It stretched me in ways I could never have imagined.” After a pause, she adds, “Literally.”

McAdams, 35, appears on the cover of Allure’s August issue, which hits newsstands July 29.

Also Check Out: Cast Of Mean Girls: Where Are They Now?