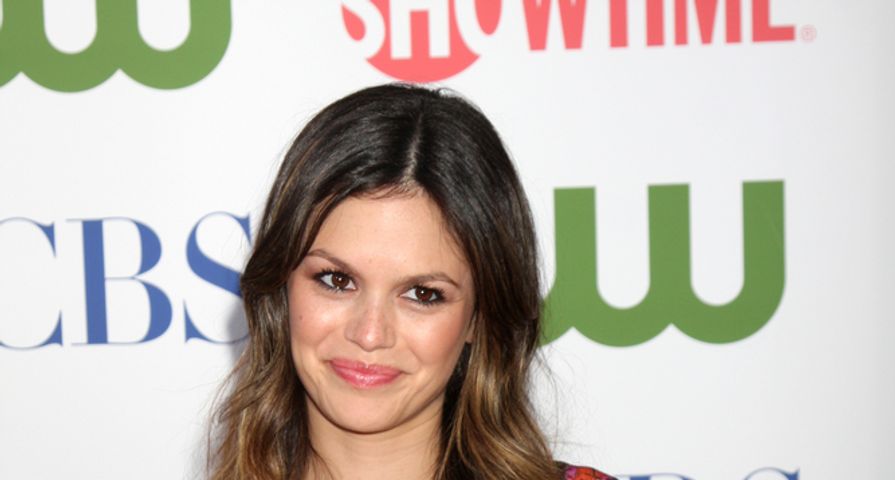 Actress RACHEL BILSON is pregnant, according to a U.S. report. Editors at Usmagazine.com suggest the former The O.C. star and her actor boyfriend Hayden Christensen are expecting their first child later this year (14).

A source tells the publication, “They’ve both talked about this for a while and are so excited. Everyone is beyond thrilled for them.”

The pair started dating in 2007 after meeting on the set of their film Jumper. They became engaged a year later (08) only to call it off in 2010 before reconciling.

Bilson admitted she was broody in 2011, but insisted she didn’t want to work while raising a family. She said, “I’ve always wanted kids – it’s sort of like an obsession, but I want to do it right, where I don’t have to work.

“I’ve heard the stories, and I know it’s possible. I don’t know if I want that, though. I’m not sure if I want to continue to work when I have kids.”

Also Check Out: The 30 Truly Hottest Moms In Hollywood!