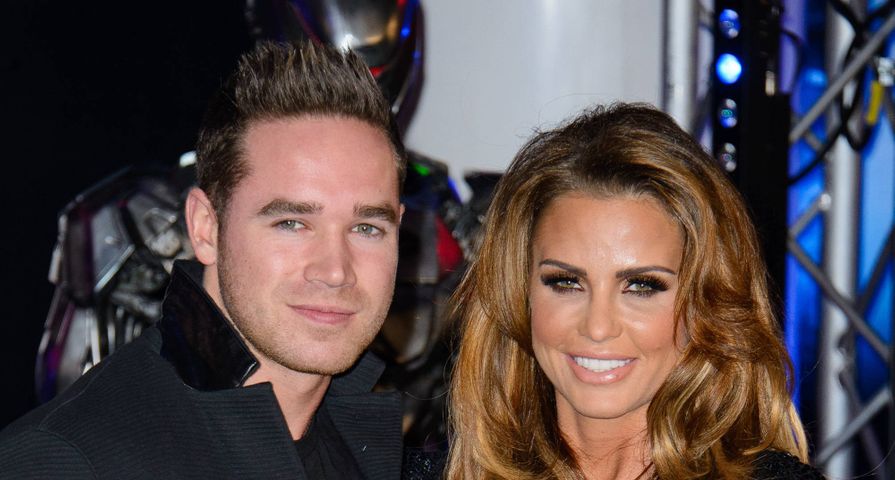 Pregnant KATIE PRICE has announced she is splitting from her husband after accusing him of having a seven-month affair with her best friend.

The model-turned-TV star, who is six months pregnant with her fifth child, sensationally took to Twitter.com on Wednesday (07May14) to tell fans she is planning to divorce her third husband Kieran Hayler over allegations he has been unfaithful.

She writes, “Sorry to say me and kieran are divorcing him and my best friend jane pountney bee (been) having a full blown sexual affair for 7 months.” She went on to lash out at Hayler, adding: “Kieran is a disgusting human being doing this after I’ve just had a baby and still doing it till I caught them.

“No human being deserves this especially being 6 months pregnant.” Price has been friends with Pountney since she was a teen. The 35 year old wed stripper Hayler in the Bahamas in January, 2013. They welcomed a son, Jett, who was born last August (13), and it emerged over the weekend (03-04May14) that she is pregnant again.

She has been married twice before, to Australian pop star Peter Andre and cagefighter Alex Reid. She has two children, Junior and Princess Tiaamii, with Andre, and a son, Harvey, from a previous relationship.