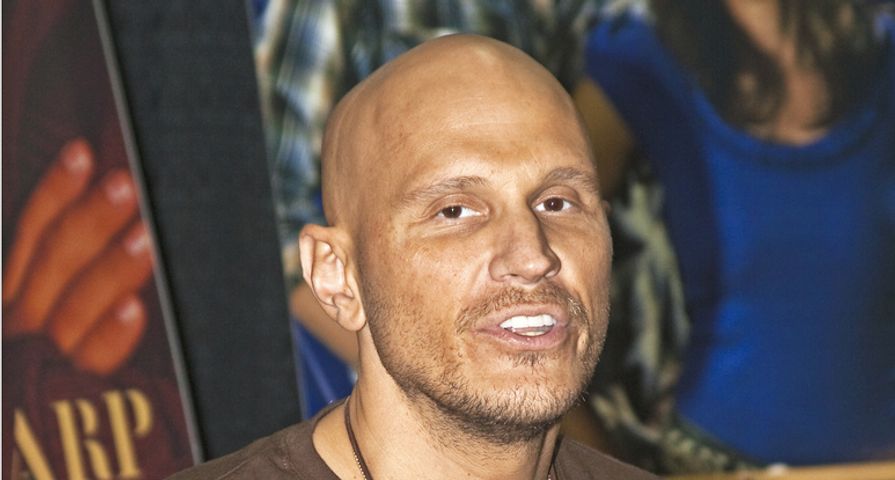 Country singer KEVIN SHARP has died at the age of 43. Sharp passed away on Saturday (19Apr14) due to ongoing complications from “past stomach surgeries and digestive issues”.

A statement on his website reads: “We are saddened to announce the passing of Platinum Country Recording Artist Kevin Sharp on Saturday April 19, 2014… A Memorial Service celebrating Kevin’s life is being planned in Nashville, Tennessee.”

Sharp’s career began after he sent super producer David Foster a demo tape, and in 1996, he released his debut album, Measure of a Man.

He was subsequently named New Touring Artist of the Year by the Country Music Association. In addition to his music, Sharp also worked with the Make-A-Wish foundation, which grants wishes to children with life-threatening illnesses, following his bone cancer diagnosis in 1989.

Also Check Out: The 10 Most Shocking Celebrity Deaths of The Past 5 Years!