Police Called To Bieber’s House 6 Times This Past Weekend 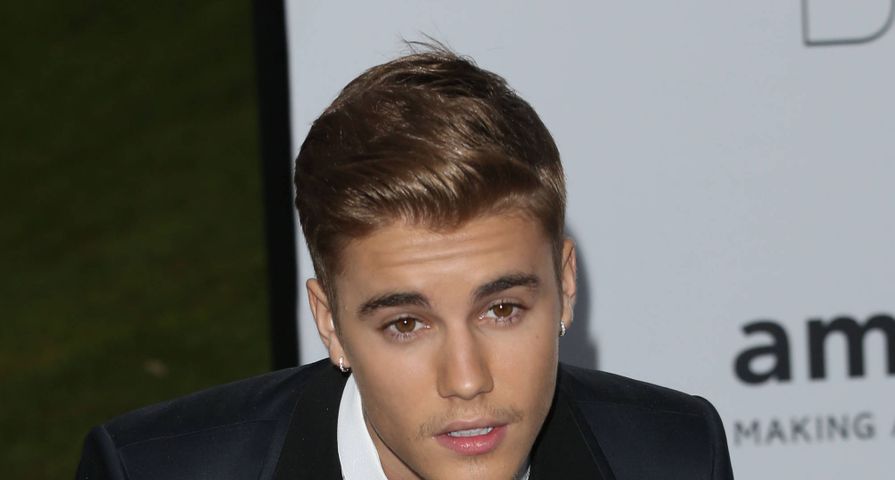 Police were called to JUSTIN BIEBER’s home in Beverly Hills, California on six separate occasions over the weekend (19-20Jul14) amid noise complaints and other disturbances.

Local authorities received four individual calls from disgruntled neighbours concerning loud music and partying on the roof top of the superstar’s new luxury apartment on Saturday night (19Jul14) and in the early hours of Sunday morning (20Jul14), but Bieber was not cited for the visits as he promised to keep the noise down each time officers turned up on his doorstep.

Police also had to return to the neighbourhood to investigate two other incidents, involving complaints about fans and paparazzi, according to TMZ.com. Cops are no stranger to Bieber’s pad – they were also called to investigate other noise complaints from angry neighbours last month (Jun14), when the Baby hitmaker hosted a star-studded bash with guests including boxing champ Floyd Mayweather, Jr., rapper Tyga, singer/actor Tyrese and American football star Johnny Manziel.

Bieber moved out of his last property in Calabasas, California earlier this year (14) following a string of run-ins with locals, who accused the 20 year old of being a nuisance by speeding his sports cars around the gated community, throwing wild parties and even pelting a nearby home with eggs.

The egging incident recently landed him a conviction for vandalism. He was sentenced to five days of community service and 12 weeks of anger management counselling, and ordered to pay restitution.

Also Check Out: The 11 Most Annoying Celebrities On The Planet!