Peaches Geldof Gushed About Her Sons In Final Interview 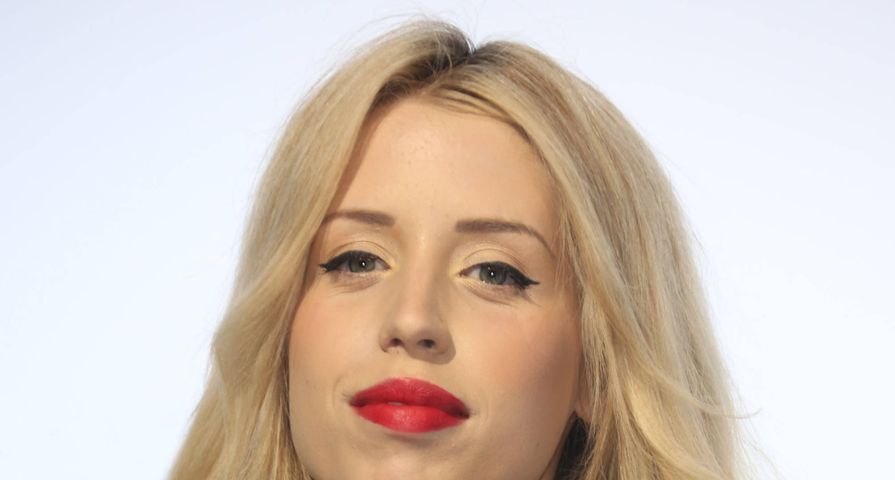 Tragic British socialite PEACHES GELDOF declared her love for her two infant sons in a poignant interview just weeks before her death.

Geldof had just landed a new job as a columnist for Britain’s Mother & Baby magazine, and her debut piece on attachment parenting was published in the April (14) issue. She also gave an interview to the magazine in which she discussed her own parenting issues, revealing she often “cried with exhaustion” while carrying out her duties as a mother, but added, “That’s what being a mum is. It’s not easy. It can be stressful, but it’s the most rewarding thing you will do.”

Geldof went on to describe her overwhelming love for her two sons, adding, “Since I’ve had the boys, I don’t think of the world as a negative place any more. I just have so much love. And, through my love for them, I’ve been reborn into a better, more understanding, more patient person – I feel like an adult.”

After news of her death broke, the magazine’s editors released a statement paying tribute to the star: “We are extremely saddened at the tragic news that Peaches Geldof has died. Our hearts and sympathies are with her family and two little boys.”