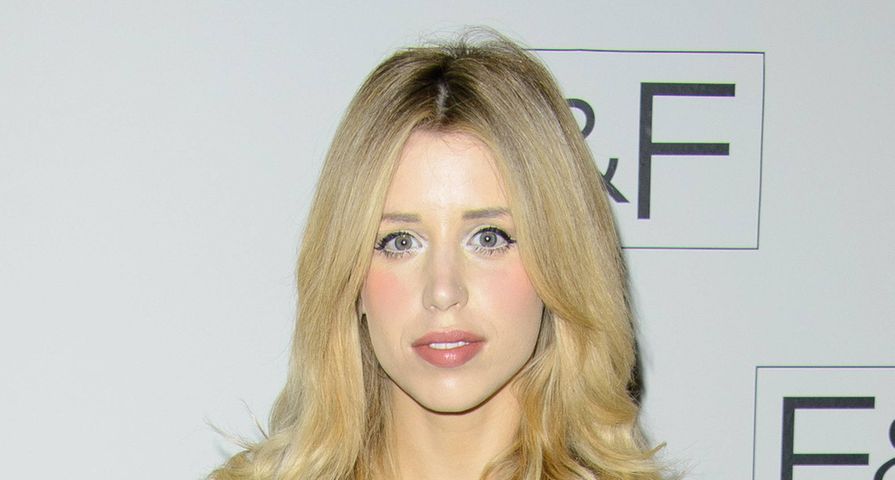 Rocker BOB GELDOF and PAULA YATES’ daughter PEACHES GELDOF has died at the age of 25.

Police were called to an address in Kent, England on Monday afternoon to investigate concerns about the resident’s welfare and the woman was later pronounced dead by paramedics.

BBC News reports the victim has since been identified as the British socialite and TV personality. A Kent Police spokesperson says, “At this stage, the death is being treated as an unexplained and sudden.”