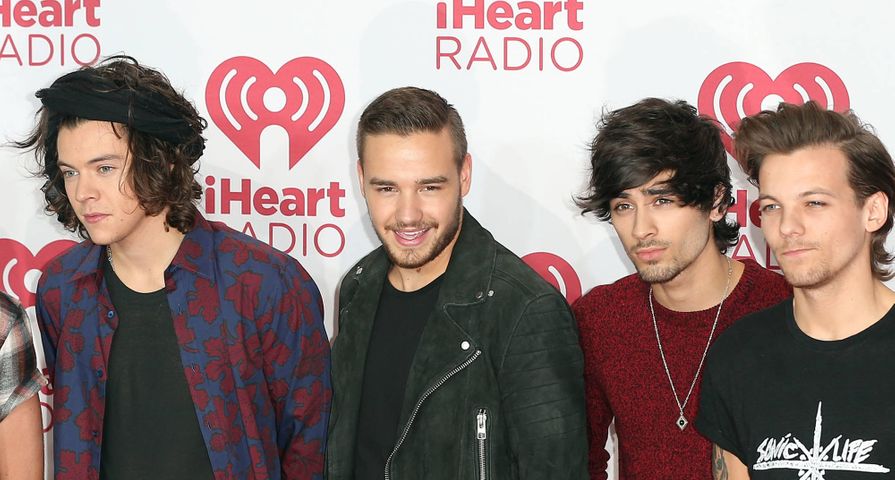 The songwriter behind ONE DIRECTION’s latest hit STEAL MY GIRL has spoken out to dismiss allegations of plagiarism.

Paramore singer Hayley Williams and her guitarist boyfriend Chad Gilbert took to Twitter.com last week (ends28Sep14) to point out similarities between the song and a track called It’s Not Your Fault by his band New Found Glory. Gilbert wrote on the microblogging site, “Props to the @onedirection ‘Steal My Girl’ single for reworking the ‘It’s Not Your Fault’ piano part into a top 40 single. Let me get a cut (sic).”

The song has also been compared to classic rock ballad Faithfully by Journey. However, Julian Bunetta, who co-wrote Steal My Girl with One Direction members Liam Payne and Louis Tomlinson, insists any likeness is accidental.

He tells MTV, “When we sat down and played the piano lick, nobody had any references in their head about what they wanted to write or anything and then I saw all the things (comments) about that (Journey song). At the end of the day, the lyric and the melody have nothing to do with any other song that I have ever heard. Sometimes there’s only so many things you can do with a piano at that tempo. There is an age-old saying that great minds think alike so, naturally, sometimes people are going to write on the same inspirational wave lengths and come up with things that are similar and it wasn’t anyone’s intention to do that at all… But at least we are being compared to a classic song and not a s**ty song, so that’s a compliment.”

Also Check Out: 7 Singers Who Ripped Off Other People’s Songs