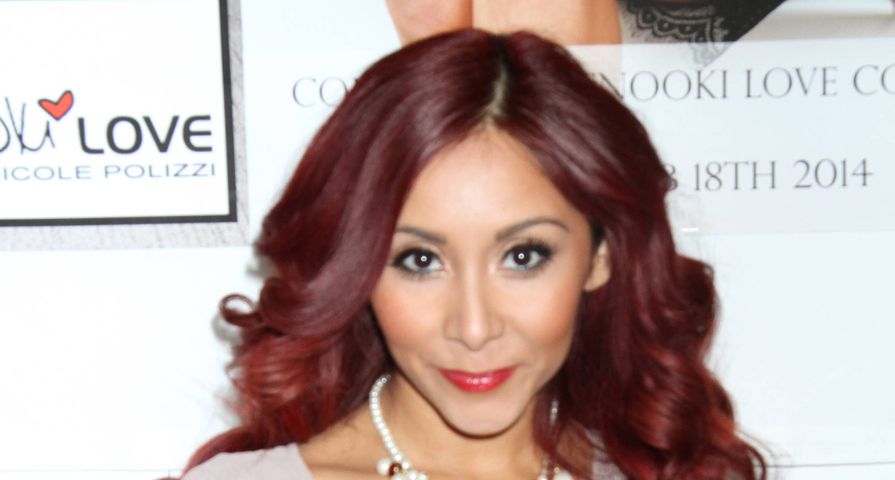 Reality TV star NICOLE ‘SNOOKI’ POLIZZI is pregnant with her second child. The former Jersey Shore star and her fiance Jionni LaValle will become parents again in the autumn (14).

She tells Us Weekly, “Jionni and I were trying to have our second baby since November, so every month we kept taking tests. I’m due in the fall around my wedding time. Busy year!” The couple is already parents to a son named Lorenzo, who was born in August, 2012. Polizzi’s friend and former co-star Jenni Farley is also expecting a baby, which is due in the summer (14).