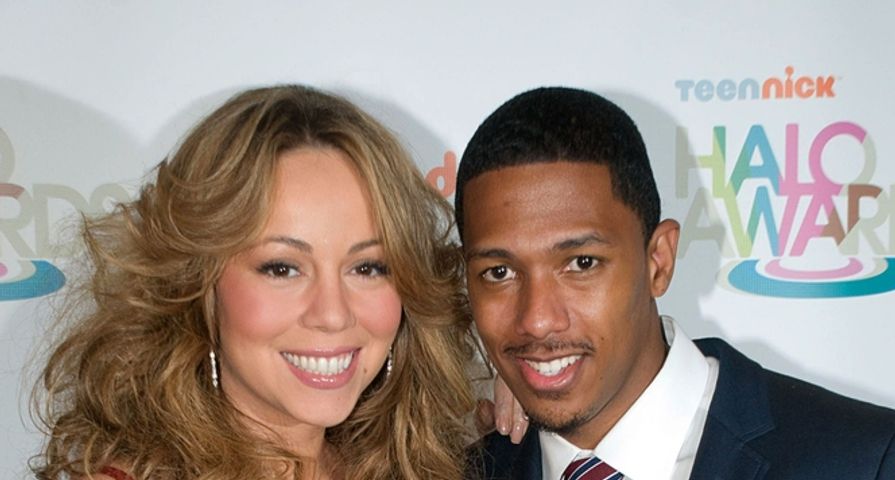 Actor/rapper NICK CANNON has served up what he promises will be his last thoughts on his separation from estranged wife MARIAH CAREY, insisting he won’t be making any statements regarding the couple’s break-up.

The rapper and TV presenter confirmed reports suggesting the couple had split last month (Aug14), confessing he and Carey had been living apart for months. Since then, speculation has surfaced about the break-up with some media outlets suggesting Cannon’s alleged infidelity with a younger model led to the split, while others have attacked Carey.

In a lengthy Twitter.com post on Wednesday (03Sep14), cannon set out to clear up the rumours, writing, “I have personally been absent from social media for the past few months for obvious reasons but I feel the need to finally speak up… During this challenging time for me and my family it saddens me that the media can be such evil bottom feeders…

“Because my family & I haven’t been forthcoming with personal information, people are quick to paint negative pictures and spread rumours.

“For the record I NEVER have, nor will I make a statement regarding my marriage. So whatever your favorite gossip outlet is reporting has been created within their own imagination… At this difficult time I would ask all civilized people to please respect my family and this process.”

But then he went on to vent his frustration over the media attacks on Carey, and defended her, adding, “What infuriates me most is to hear people slander @MariahCarey. I will forever be indebted to her for blessing me with our children… I will always love her unconditionally for this and so much more.

“@MariahCarey is an amazing Mother and I trust her wholeheartedly… So to see false reports in the media stating otherwise is absurd! While I would like to remain silent I can no longer allow this to happen. I love @MariahCarey and that will never change!!!”

He continued, “If the media wants to portray me as the Bad guy that’s fine… But it is unfair to drag innocent people into the equation… Others have lives, families, and careers and for the media to slander them is down right evil and illegal… I apologize to anyone who’s gotten caught up in this unwarranted drama.

“Don’t worry about my life, worry about why you’re worried about my life!” Carey has refused to comment on the split and the only word from her camp came from a publicist’s statement, which read: “Mariah is focusing on her children and her upcoming tour.”

Carey and Cannon wed in 2008 after a whirlwind courtship. They are parents to three-year-old twins Moroccan and Monroe.