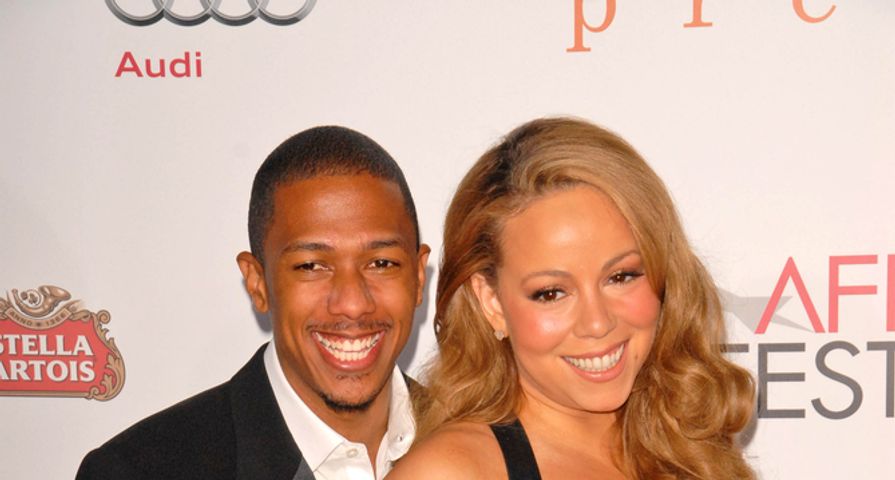 MARIAH CAREY’s husband NICK CANNON has confirmed reports suggesting the couple has separated, revealing they have been living apart for months.

Sources told People.com that TV presenter Cannon has been “staying in hotels” ever since the couple started experiencing a rough patch in its six-year marriage, but spending special family days together for the sake of twins Moroccan and Monroe.

The source adds that things “have been bad for a while”, and now Cannon has told U.S. show The Insider, “There is trouble in paradise”, adding, “We have been living in separate houses for a few months.”

He refused to go into specifics but dismissed rumours that infidelity was to blame for the marriage breakdown. He adds, “My main focus is my kids.” The couple wed in 2008 after a whirlwind courtship.